Kylie Jenner Is Being Mommy-Shamed for the Most Unexpected Reason 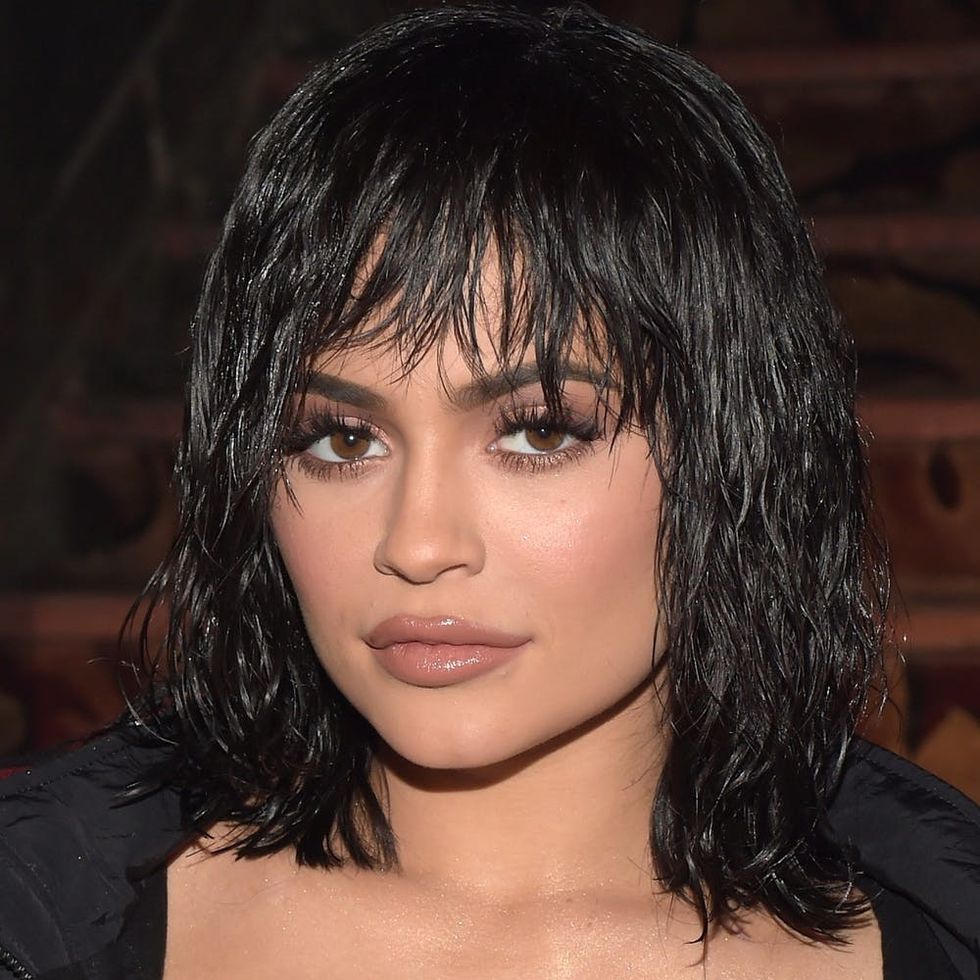 Kylie Jenner has only been a mom for roughly four weeks, but already, she’s being mommy-shamed. Unlike Hollywood moms before her, however, who faced flack over everything from breastfeeding choices (*cough, cough, Whitney Port) to the way they hold their little ones (Julia Stiles), the 20-year-old is catching heat for a *seriously* unexpected reason.

After the Life of Kylie star shared new pics on Instagram to celebrate her babe’s one-month old anniversary, trolls instantly zeroed in on one very particular detail in the photo: her nails.

Her lengthy tips were an issue for some, who called her parenting skills into question over the extended look, suggesting that she wouldn’t be able to change a diaper and that she might scratch her child’s face.

“I want to know how Kylie Jenner changes her babe’s diaper with two-inch nails and I struggle not getting poo under my millimeter nails,” one Instagram user reportedly commented, with another chiming in to say, “How the eff does @kyliejenner wear such long nails with a newborn? I can’t even go without scratching my own face!”

There were plenty more, however, who came to her defense, pointing out that the length of one’s nails has absolutely nothing to do with one’s capabilities as a mother and that many moms opt for long nails over short ones.

Yall mom shame @KylieJenner because she has long nails but alot of moms have nails and i think she doing good 👏👏 so quick to shame her but i bet the ppl judging on ebt and jealous bc they cant get they nails done 🤷 Kylie keep it up they look cute ❤️ so does stomi!

Can everyone stop criticising Kylie Jenner for having long nails having long nails doesn't make you a bad mother the first picture she puts up of her beautiful daughter Stomi and people criticise it because of her nails she's a young mum leave her alone 😡😡 @KylieJenner ❤❤ pic.twitter.com/z3qr9857fq

Mothers have been managing to change diapers with nails for forever. Im sure @KylieJenner does just fine. https://t.co/DJQJHb5BKs

To many people talking smack because @KylieJenner has long nails. Leave her alone. Bunch of haters!!!!@TeamKylie#LeaveTheNewMomAlone!!

We, for one, think she’s doing just fine. Do you, Kylie!

What do you think of Kylie’s long nails? Share with us over @BritandCo.

Nicole Briese
Nicole is the weekend editor for Brit + Co who loves bringing you all the latest buzz. When she's not busy typing away into the wee hours, you can usually find her canoodling with her fur babies, rooting around in a bookstore, or rocking out at a concert of some sort (Guns N' Roses forever!). Check out all her latest musings and past work at nicolebjean.com.
Celebrities
Nails
CelebritiesKardashiansKylie JennerParenting