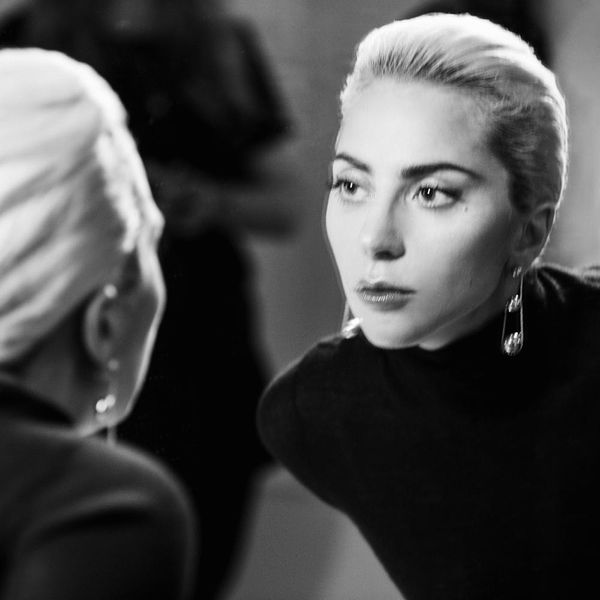 As one of the most watched events on TV each year, folks tune in to the Super Bowl as much for the commercials as they do for the big game. This year, iconic jewelry company Tiffany & Co is unveiling their first-ever SB commercial starring none other than Lady Gaga (who just so happens to be performing the halftime show).

The “Million Reasons” singer is the latest famous face to front the Legendary Style campaign (which has featured Lupita Nyong’o and Elle Fanning), and will unveil the brand’s new fashion jewelry collection, Tiffany HardWear. “For more than 180 years, the world’s chicest women have chosen Tiffany jewelry as a powerful expression of who they are,” said Caroline Naggiar, chief brand officer of Tiffany & Co. “This campaign celebrates Tiffany’s rich legacy and the modernity of Tiffany style. Lady Gaga, and her originality, creativity and courage, reflects the spirit of this collection.”

For the singer, the opportunity was a no-brainer. “In New York, you’re born knowing that Tiffany is the best and that it is where the magic happens,” Lady Gaga said. “The brand is definitive and iconic, yet continues to push and evolve with the time. To me, Tiffany represents timeless American jewelry.”

The 60-second commercial was directed by Vogue’s creative director at large (and The September Issue’s breakout star) Grace Coddington. It features Gaga wearing select pieces from Tiffany HardWear, which was inspired by a unisex bracelet from 1971 and will include 18K gold and sterling silver earrings, rings, necklaces and pendants.

Channing Hargrove
Channing Hargrove is a freelance fashion editor and writer in New York City. When she isn’t writing about clothing (or shopping, for research, of course), Channing is writing about life in a tiny studio apartment in a big city — and what she’s wearing — on her blog, Channing in the City.
Celebrity Style
Celeb Style
Celebrity Style Jewelry Super Bowl
More From Celeb Style