Margot Robbie (Sort Of) Skipped Her Honeymoon for *This* 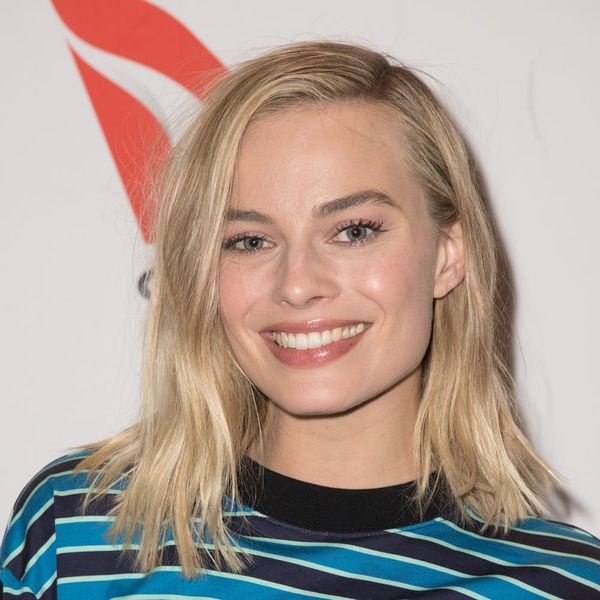 Margot Robbie may have never heard of Tonya Harding before shooting I, Tonya, but once she was on board, girl COMMITTED. So much so, that she was willing to put off her honeymoon after marrying producer Tom Ackerley, to make the film!

While the actress typically isn’t here for off-topic questions about her marriage, she did open up to Extra TV about their decision to delay their after-wedding vacay to take on the project.

“We did this film instead of our honeymoon,” she quipped. “Literally, like we went straight into filming after we got married.”

Robbie, 27, says that while the cold temps at the ice rinks gave the duo misgivings (“They were times when we were sitting in like, in a car parked in Atlanta, freezing cold, being like, ‘We should be on a beach right now. We should be on our honeymoon. What are we doing?!”), the answer — “Following our dreams” — made it all worthwhile.

And all’s well that end’s well — the pair was finally able to enjoy some time off post-shooting. “We went, we went on our Honeymoon,” she says. “It was great.”

Still, they’re still a bit too busy for anything else… like, say, starting a family.

When asked about any impending little Tom and Margots, she replied, “There’s no time for that! We have a puppy.”

Would you put off your honeymoon for your career? Share with us @BritandCo

Nicole Briese
Nicole is the weekend editor for Brit + Co who loves bringing you all the latest buzz. When she's not busy typing away into the wee hours, you can usually find her canoodling with her fur babies, rooting around in a bookstore, or rocking out at a concert of some sort (Guns N' Roses forever!). Check out all her latest musings and past work at nicolebjean.com.
Celebrities
Celebrity News
Celebrities Honeymoon marriage
More From Celebrity News