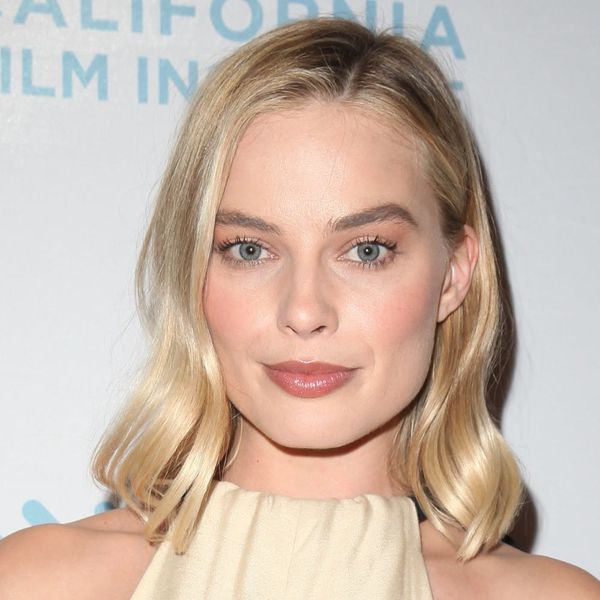 Margot Robbie can go ahead and add “Total Boss” to her already-impressive resume. Not only is the actress aiming to give her Suicide Squad character, Harley Quinn, her very own “lady gang,” with a brand-new film project she’s been developing for the past two years, but she’s letting the world know, in no uncertain terms, that there’s much more to her than the fact that she’s a newlywed.

Chatting with the crowd during a media event for I, Tonya (which she both produced and stars in), the 27-year-old was presented with plenty of questions about her new marriage to actor Tom Ackerley. Having come to discuss the film, the actress was not here for it, telling Page Six, “I had a boss moment the other day. I was doing a press conference and they kept asking me what it was like to be married, and I said, ‘Being married is not my achievement. My achievement is producing this film and having a producing deal with a major studio — that is my achievement.’”

It seemed to do the trick. As she revealed, “… Everyone shut up after that. It was really nice.”

The shift of focus gave her a chance to speak to the new biopic dark comedy (which is already sparking Oscar buzz) and the violent figure skating scandal that the story is based on. “It was an interesting time to reflect on media and how we as a society kind of eat up what we are given and what we are told in these little sound bites, and you pass judgment so quickly,” she told the outlet.

For her, the process of reliving the events as Harding has had a lasting effect, with Robbie admitting, “I have learned not to judge so quickly.”

Kudos to her for standing up for herself when it matters!

Do you think questions about a celebrity’s marriage should be off-limits? Let us know @BritandCo!