Margot Robbie Had Never Heard of Tonya Harding Before ‘I, Tonya’ 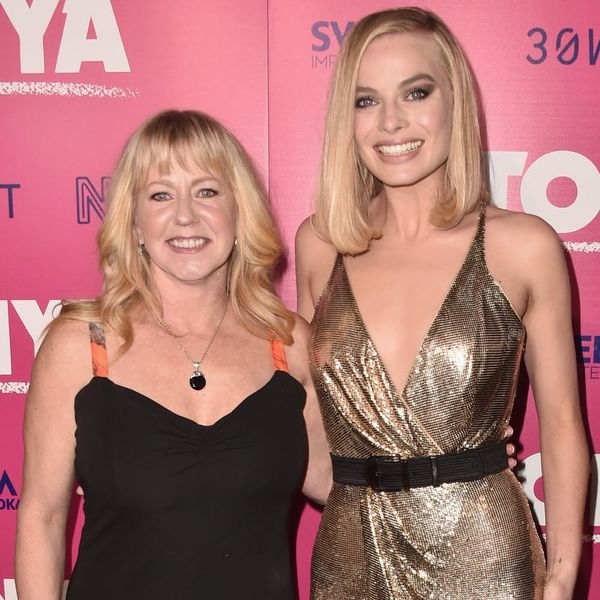 Margot Robbie completely transformed herself into Tonya Harding in I, Tonya. But prior to starring in the film, which portrays one of the biggest US sports scandals in history, she had never even heard of Harding and thought the story was made up.

It’s hard to imagine anyone being unaware of the violent attack on Nancy Kerrigan in 1994, but as HuffPost points out, Robbie was just three years old and living in a small town in Southern Queensland, Australia, when the incident occurred.

The actress said she thought the story was fictional, even farcical, and she was surprised by the fact that the entire thing went down in real life. “[It was] just written like it was meant to be a mockumentary style. Then I found out it was a true story — completely true ― and I was shocked and enthralled by that,” she told the outlet.

Honestly, the story is so wild (and has so many IRL outlandish characters involved), you can’t really blame the Suicide Squad star for thinking that it was all a cheeky and over-the-top take on what is normally seen as such a pristine and wholesome sport.

The movie, which hits theaters today, December 8, shows both the attack and its intense aftermath, as well as Harding’s life leading up to the assault, including her relationship with her critical mother, LaVona Golden (played by the brilliant Allison Janney), and her problematic marriage to Jeff Gillooly (portrayed by the Winter Soldier, Sebastian Stan).

But it’s Robbie’s take on the athlete — who was once among the best in the world — that has us so eager to check out this dark-yet-quirky flick.

Do you remember the Tonya Harding and Nancy Kerrigan incident happening back in 1994? Let us know @BritandCo!