Margot Robbie Shows You a Whole New Side of Tonya Harding in the Official “I, Tonya” Trailer 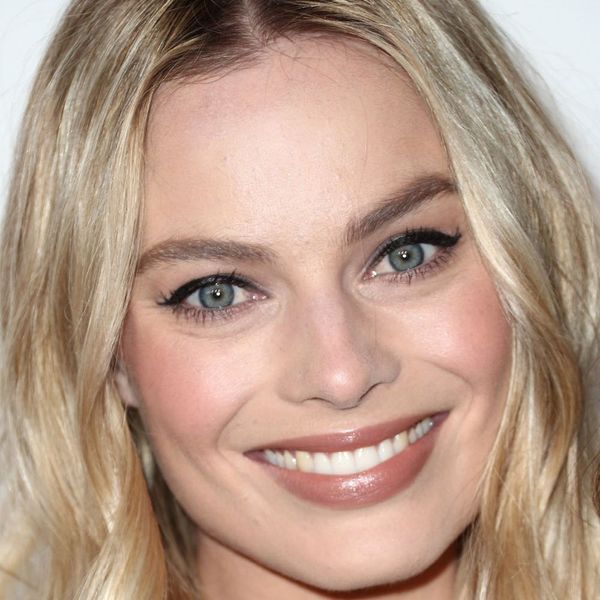 We got our first glimpse of Margot Robbie taking the ice as Tonya Harding last month with a teaser clip for I, Tonya. While the Suicide Squad star’s performance was admittedly intense — in the best way possible, of course — things have just gotten even BETTER with the release of the film’s official trailer.

Telling the tale of the two-time Olympian and Skate America champion who was caught up in a shocking (and violent) scandal with her on-ice rival, Nancy Kerrigan, the movie follows the athlete’s journey, from her childhood on the ice with a brash, foul-mouthed mother, LaVona Golden (Allison Janney) as her guide, to her tumultuous relationship with ex-husband Jeff Gillooly (portrayed by the Winter Soldier himself, Sebastian Stan).

Of course, it wouldn’t be complete without tackling the scandalous moment in time that forever branded the skating figure as one of the most controversial in the the sport’s history: As you’ll recall, the former gold medalist became involved with the attack of her former rival, Nancy Kerrigan, who took a baton to the knee by an unknown man shortly before a competition. Soon after, it was revealed that he had been hired by Gillooly and Shawn Eckardt, Harding’s part-time bodyguard. Despite initially denying any involvement, the disgraced skater eventually pled guilty to conspiring to hinder the prosecution.

Check out the trailer in all its jaw-dropping glory below before it hits NYC and LA theaters in December, and nationwide in January.

Are you excited to see I, Tonya? Let us know @BritandCo!

Desiree O
Desirée O is a ‘Professional Bohemian’ who loves anything and everything related to the arts, entertainment, and pop culture. She ADORES being a ‘Newsy’ for Brit + Co, covering all of the latest tidbits of awesomeness that you want to read about. When she’s not writing, she’s either making messy art, going on long adventurous walks with her camera, or poking around over at bohemianizm (http://www.bohemianizm.com/). You can find out about Desirée O and her work at http://DesireeO.com/ or follow her on Twitter @DesireeO.
Movies
Celebrity News
Movies
More From Celebrity News