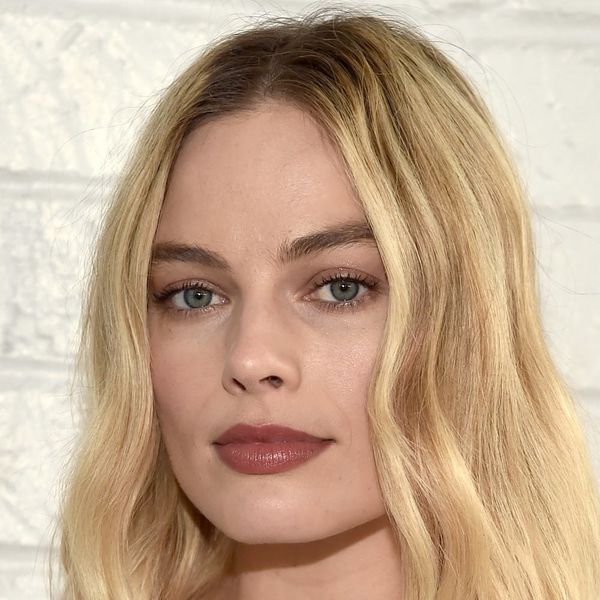 When it comes to jewelry, there’s usually one piece that’s a *little * more special than all the rest to a gal in love: her engagement ring. The ultimate symbol of commitment from one’s significant other, it’s a personal momento worth showing off. For actress Margot Robbie, however, it’s also one she likes to keep safe — which is exactly why she only wears it on the weekends.

Speaking to Vogue Australia for her cover interview, the I, Tonya star opened up about what it’s like to be newly married to hubby Tom Ackerley, who proposed with a gorgeous pear-shaped stunner encircled with a band of smaller stones back in December.

Nothing, that is, except for the sparkler she gets to wear… two times a week? “I get to wear this on the weekends,” she quipped. “I can’t obviously wear it during the week whil I’m working. I don’t want to lose it on set,” she explained.

Fair enough — we wouldn’t want to lose that bad boy, either!

Robbie, 27, will celebrate her first anniversary with Ackerley in December.

Do you relate to Margot’s jewelry plight? Tell us over @BritandCo.

Nicole Briese
Nicole is the weekend editor for Brit + Co who loves bringing you all the latest buzz. When she's not busy typing away into the wee hours, you can usually find her canoodling with her fur babies, rooting around in a bookstore, or rocking out at a concert of some sort (Guns N' Roses forever!). Check out all her latest musings and past work at nicolebjean.com.
rings
Celeb Style
rings