More Women Than EVER Will Likely Run for Congress in 2018 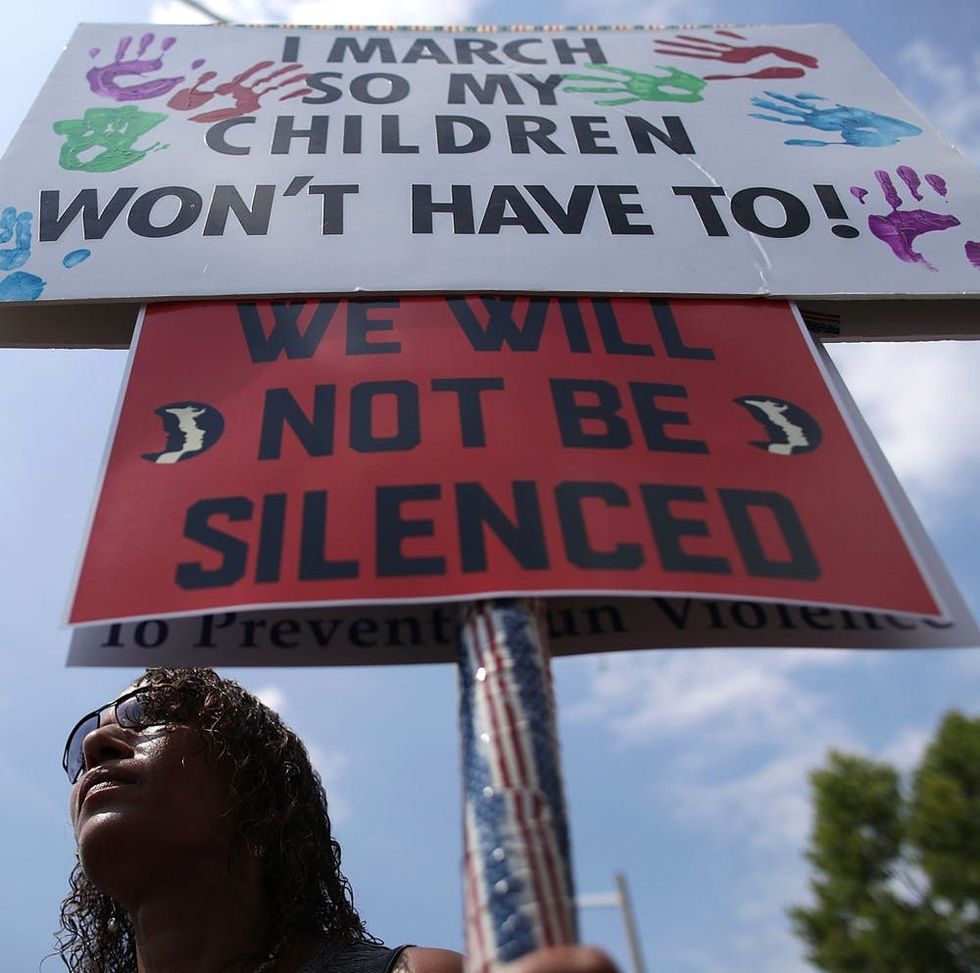 Last week, the Rutgers University Center for American Women and Politics released a report announcing there are 369 potential female candidates running or planning to run for Congress in 2018. As the filing dates for most states are still months away, this number is subject to change, but if the state race in Virginia — where the number of female Congresspeople shot from 17 to 29 — gives us an idea of what is to come, it is very likely that 2018 will see the most female House candidates running for office ever in US history.

After the history-breaking Women’s March on Washington following the 2016 election, there is little doubt that Donald Trump’s presidency has played some role in the surge in women getting more involved in politics. According to Stephanie Schriok, the president of Emily’s List, an organization whose aim is to help Democratic women who are pro-choice get elected to office, in the months leading up the last election, only 1,000 women showed interest in running for office, but that number increased to 22,000 after the election.

At least part of the growing political unrest among women can likely be attributed to the Trump-championed (and ultimately sidelined) American Health Care Act, which had aimed to cut Medicaid by $880 billion and leave the 17 million women who rely on it without health coverage. This would have made maternity coverage optional for insurers and restricted abortion access across the nation.

The Trump administration continues to set its sights on many other cuts to social assistance programs that mostly affect women and families, including welfare, Medicare, and (again) Medicaid. This means that there’s ample reason for women to feel on edge — and that’s not even getting into the president’s sexual misconduct allegations.

What do you think about women’s surge in politics? Tell us @BritandCo!