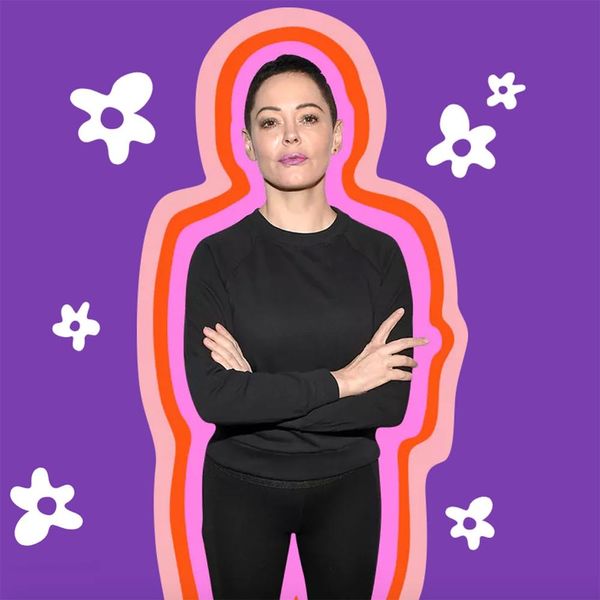 The number of accusations of sexual harassment or assault coming out of Hollywood, Washington, and more is genuinely overwhelming. Click on one article on the topic and your fave media outlet is likely to suggest a half-dozen more. What seemed to start with Harvey Weinstein opened a big, slimy can of worms that’s alleged to be a regular hangout for people like Kevin Spacey, Louis CK, Brett Ratner, Casey Affleck, Donald Trump, James Toback, Russell Simmons, Senator Al Franken, and more. Like, a LOT more. Out of all that ugliness, the #MeToo movement emerged.

#MeToo actually dates back to 2007. Activist Tarana Burke kicked off the grassroots campaign to draw some much-needed attention to sexual abuse survived by women of color in underprivileged communities. On October 15th, it suddenly gained worldwide recognition when it was tweeted half a million times and used by nearly five million people on Facebook in just 24 hours. The hashtag went viral after actor Alyssa Milano used it to unite survivors of sexual violence. Inspired by stories like that of her Charmed co-star Rose McGowan (who was the first high-profile actor to come forward against Weinstein), Milano tweeted the following:

The widespread adoption of the hashtag sparked a massive wave of media coverage on the topic of sexual assault and harassment which extended beyond Hollywood and the entertainment industry and into the world of politics, academia, the tech industry, the sports world, and beyond. Women, both famous and not, have come forward in huge numbers to share their own stories of assault and harassment. The result: awareness, support, and (please, finally?) some accountability on the part of the perpetrators.

“For every Harvey Weinstein, there’s a hundred more men in the neighborhood who are doing the exact same thing,” says Burke, who led a march in support of survivors in LA on November 17. “The conversation around harassment in Hollywood will broaden to include other industries if we force it to. It’s not going to do it on its own.”

However, not everyone is completely on board with this kind of hashtag activism. Critics worry that movements like #MeToo put the onus to talk about sexual violence on survivors, which can be re-traumatizing. One measure to shift more of the obligation in the direction of the demographic responsible for assault or harassment are counterbalancing hashtags like #IDidThat and #HimThough.

The next necessary step in a movement like this has to be a concerted effort to make more space and provide a bigger platform to people who are statistically overrepresented as survivors of sexual assault but underrepresented in terms of being able to tell their stories in the media. Inclusivity and intersectionality are areas where feminism consistently falls short of its stated goal to advance equality for ALL women. In a recent interview with The New York Times, Burke said, “the MeToo campaign is bigger than me and bigger than Alyssa Milano. Neither one of us should be centered in this work. This is about survivors.” We’re in this together.

Corrina Allen
Corrina Allen is a film + television + travel writer from Toronto. Her journalistic goals include a backstage interview with David Byrne, the fictional character she identifies most closely with is John Wick, and her favorite dead person is Vladimir Nabokov. She never, ever Instagrams photos of her food (just her dog).
Year in Women
Current Events
Year in Women