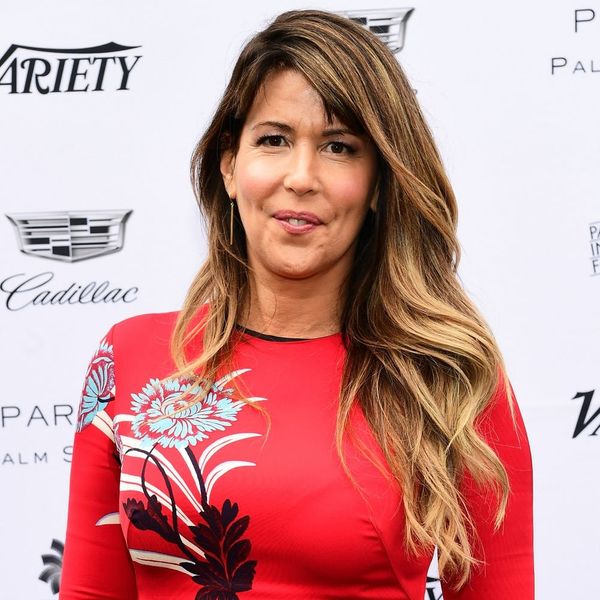 Natalie Portman was praised for going off-script at the Golden Globes on Sunday, pointing out with an improvised dig that all of the nominees in the best director category were men. Now, directors such as the nominated Steven Spielberg and the excluded Patty Jenkins are sharing their reactions to the memorable moment.

“What could you say? It made me laugh, and it made me smile,” Wonder Woman director Jenkins told Entertainment Tonight.

Jenkins is one of several women who were overlooked for nominations, along with Dee Rees, who directed Mudbound, and Greta Gerwig, whose movie Lady Bird won Best Motion Picture Musical or Comedy. She said that it felt like the right moment to point out the lack of diversity.

“Look, it’s been a little glaring that women directors don’t get nominated so often, and it is odd, particularly when their films are being celebrated in every other way. So I thought it was interesting to highlight it,” Jenkins told ET. “And what a difficult category to present without saying something about it, so she did it so perfectly.”

Spielberg, who lost to Guillermo del Toro for The Shape of Water, noted that it is indeed a watershed moment in Hollywood for both women and men, who, he says, “will learn to listen.”

And what about that all-male list? “I’m predicting at the Oscars this year for a woman director, if not several,” he said.

We’ll have to wait and see when the nominations come out later this month.

How did you react to Natalie Portman’s “all-male” moment? Let us know @BritandCo.