Naya Rivera Reveals She Had an Abortion While Appearing on Glee 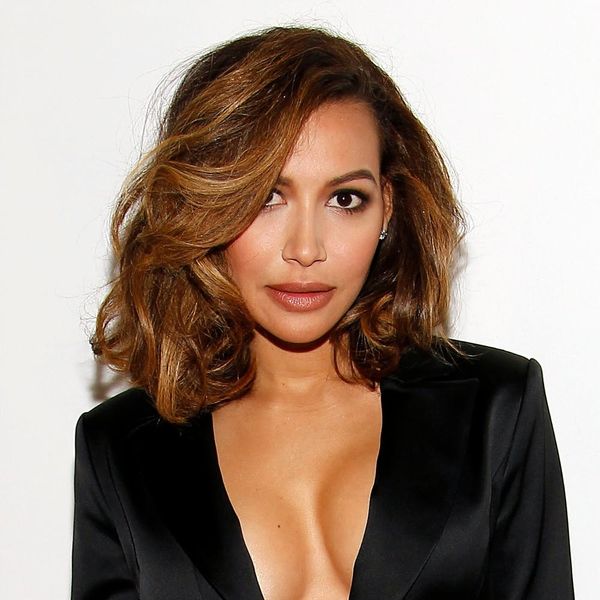 While Glee could have been just a show about high school — with a dash of singing, carpool karaoke-style — it often took on much deeper topics that explored what teenage life is REALLY like, both good and bad (prepare yourself for the IRL doc Audrie & Daisy for more on that unfortunate reality), which is one of the reasons it was so beloved by fans. And while we may have assumed that most of the drama was happening while the cameras were rolling, it turns out that the actors behind the show were dealing with their own hardships. Cory Monteith passed away after an overdose in 2013 following his struggle with addiction, and another star, Naya Rivera, has now come forward to reveal that she was also facing her own struggles while on the career-making series.

In her upcoming memoir, Sorry Not Sorry, Naya lets fans in on the fact that she was doing more acting than we ever could have imagined while appearing as cheerleader Santana Lopez on Glee. In an excerpt published in People, Naya reveals that, while filming the show, she also had an abortion right before breaking up with her then-boyfriend, actor Ryan Dorsey.

The procedure took place in 2010 while she had a day off from Glee — back then, no one was aware of either the pregnancy or her decision. “It was very scary to open up about everything. It’s not something a lot of people talk about, but I think they should.”

Naya and her partner, Ryan, got back together in 2014 and had a child together in 2015, which prompted Naya to add, “I know some people might read it and say, ‘What the hell?’ But I hope someone out there gets something out of it.”

I set out to write a book that was true to myself and would hopefully help others along the way. Media will always distort anything

I hope that you all enjoy my story and respect my good intentions in sharing them with you. Xoxo ❤️❤️ #sorrynotsorry

Has another person’s story of struggle helped you get through a struggle of your own? Tweet us @BritandCo!

Desiree O
Desirée O is a ‘Professional Bohemian’ who loves anything and everything related to the arts, entertainment, and pop culture. She ADORES being a ‘Newsy’ for Brit + Co, covering all of the latest tidbits of awesomeness that you want to read about. When she’s not writing, she’s either making messy art, going on long adventurous walks with her camera, or poking around over at bohemianizm (http://www.bohemianizm.com/). You can find out about Desirée O and her work at http://DesireeO.com/ or follow her on Twitter @DesireeO.
Womens Health
Entertainment
Womens Health
More From Entertainment