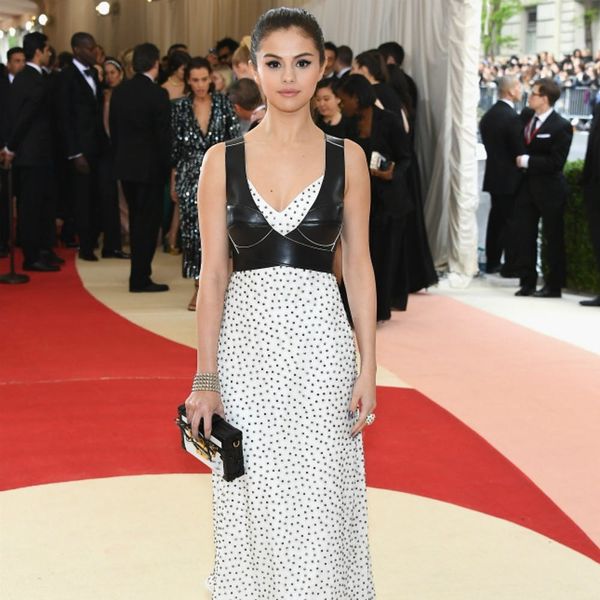 James Corden’s Carpool Karaoke has taken on a life of its own this year. We’re seeing more and more mega stars like Jennifer Lopez and Gwen Stefani in the car, and we’re loving it. This week, James welcomed Tay-Tay #GirlSquad member Selena Gomez to the front seat, and the results are nothing less than adorable.

Who knew Selena was into rollercoasters? Watching her and James plummet down the peak is hilarious and we love their stop at McDonald’s, but we’re wondering what Selena and James ordered (number six and seven? What are those?!?). We weren’t sure that Selena could possibly be any cuter than she already was, but this just goes to show her sweetness and charm know no bounds. The best part, though? With all the talk of Tay’s Squad, it was so cute to see “OG member” Selena busting out Shake It Off. Maybe this means that Tay herself will make an appearance on Carpool Karaoke? While we’re over here waiting and hoping, we’re def getting our fill of cuteness with Selena.