Audrie & Daisy Is the Next Crime Show to Watch 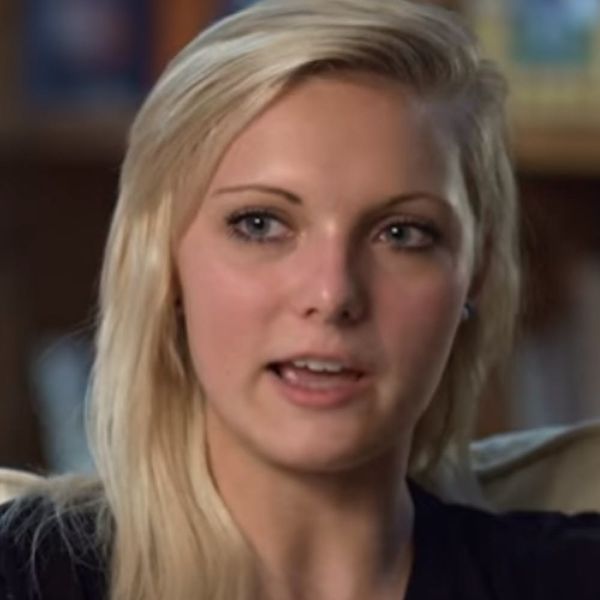 Making a Murderer is on its way back to Netflix, and the team behind the hit show is also preparing to bring us another true-crime doc based on “America’s Most Admired Lawbreaker.” But now, Netflix is bringing us another set of controversy-sparking crimes that will have you playing the jury in the cases of Audrie & Daisy, two teen girls who were both sexually assaulted. IRL, the teens faced an aftermath that was just as tragic as it was unjust.

Audrie & Daisy will focus on not one, but two cases, taking us through both the crimes and subsequent consequences (or lack thereof). Daisy Coleman was a teenager in 2012 when she was sexually assaulted by the grandson of a former state representative named Matthew Barnett. Instead of receiving the support of their community, because of Barnett’s social standing, Daisy’s family was harassed to the point where they were forced to leave town and their home was burned to the ground. W…T…F.

It was only because of pressure due to active social media questioning that the case even made it to court. However, Barnett was allowed to plead guilty to misdemeanor second-degree endangerment of the welfare of a child. That’s because, after assaulting her, he left Daisy unconscious in front of her house, partially frozen to the ground. He was given two years probation.

It was also in 2012 when Audrie Pott was sexually assaulted by three boys at a party. But in this case, social media played a part in re-victimizing the teenager after photos of the assault were passed around her high school classmates. That September, Audrie committed suicide. The three boys who sexually assaulted her were never convicted and instead settled a civil suit with her parents. One of the conditions of the suit was that they agree to be filmed for the documentary.

It’s coming to Netflix September 23, and you’ll want to prepare yourself mentally and emotionally before watching Audrie & Daisy.

Will you be watching Audrie & Daisy? Tweet us @BritandCo!