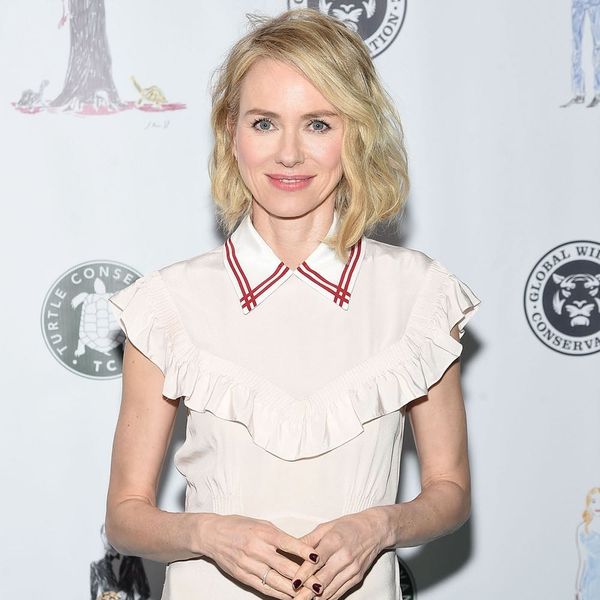 Another Netflix show bites the dust. According to multiple outlets, including The Hollywood Reporter and Variety, Netflix has canceled the drama Gypsy after just one 10-episode season.

Gypsy, which debuted at the end of June, starred Naomi Watts as Jean Holloway, a New York City therapist who infiltrates her patients’ lives by developing illicit relationships with the people close to them. Billy Crudup played her husband.

Netflix has yet to confirm or comment on the cancellation, but CEO Reed Hastings said in May that the streaming service would be taking a harder look at how they decide to renew shows. “Our hit ratio is way too high right now,” he said. “I’m always pushing the content team, ‘We have to take more risk, you have to try more crazy things,’ because we should have a higher cancel rate overall.” He added that there was “a mix” of factors involved in the decision to cancel, but that it was “mostly” the number of viewers.

Gypsy now joins Bloodline, The Get Down, Girlboss, and Sense8 on the list of shows recently canceled by Netflix. Thanks to fans’ efforts, though, Sense8 will be back to wrap things up with a two-hour finale in 2018.

And there’s still some good news for Netflix binge-watchers this week: The streaming giant renewed GLOW, about the Gorgeous Ladies of Wrestling (including Alison Brie!), for a second 10-episode season to debut next year. The show’s official account confirmed the news yesterday, tweeting, “Here we #GLOW again…”

Are you disappointed by Gypsy‘s cancellation? Tell us @BritandCo.