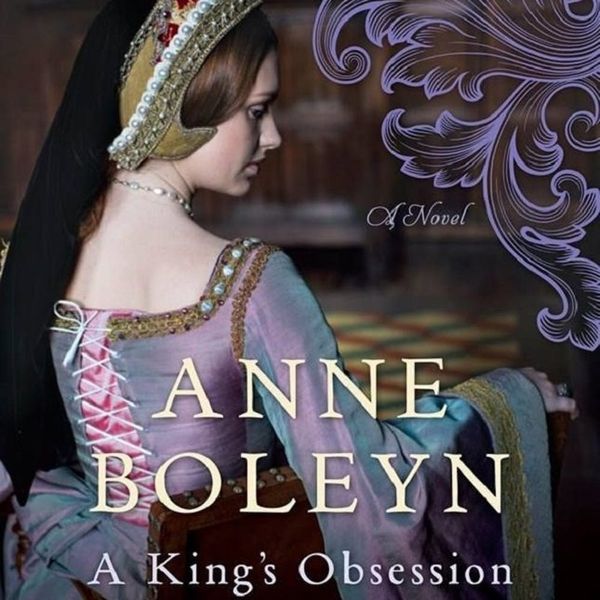 The past, as many have said, is a nice place to visit, but most of us wouldn’t want to live there. While the world is by no means a wonderful place for women and is in many ways seemingly regressing its advances, one has to admit that many historical periods were much harder times to be female. Learning these lessons from the past helps us appreciate our present, and even potentially shape the future. One of the best ways to do this is via literature, which makes these lessons not just dry concepts, but fascinating and even fun. In this week’s book club, you’ll be transported back in time to three very different countries and time periods, and witness the evolution of rights, status, and conditions via these authors’ historical research and imaginings.

<em>And the Spirit Moved Them: The Lost Radical History of America’s First Feminists</em>

Our first volume deals with strict historical fact and interpretation of a group of unsung women who author Hunt claims founded American feminism years before the more famous Seneca Falls Convention. Intersectionality and its necessity in feminism found a resurgence as a wildly popular term and subject in the wake of the globe-spanning Women’s March, but Hunt argues that we can find intersectionality much further back in feminism’s history. From beginning to mid-19th century, a set of abolitionists and feminists began to keep very close ties, culminating in the 1837 Anti-Slavery Convention. This gathering was notable for doing something no convention in America had done before; it was organized by women, and it was designed for women. It was also attended by white and black women, who planned for the future together. Unlike the common current cases where religion is used to justify discrimination, these women proudly used their religious beliefs to call for freedom, firmly convinced that it was their spiritual duty to dismantle the slave state and the patriarchic model.

Each of Henry VIII’s six wives was forced to watch the depths of her husband’s depravity, philandering, and greed, as he pillaged, ate, and raped his way through 16th century England. Each wife in turn, quickly or gradually, became a scapegoat, as the inability to produce a male heir loomed larger than her husband’s misdeeds. Eventually accused of crimes like adultery, conspiracy, and treason, they fell to the executioner’s blade so Henry could find a new wife. Alison Weir’s series of historical fiction based on her study of each of the wives hits its second volume with the story of Anne Boleyn, possibly Henry’s most famous wife (and, ironically, possibly the one who left the least material to study). Boleyn’s initial rejection of the married Henry was probably wise, but her eventual decision to elevate her family’s standing by agreeing to supplant Katherine of Aragon led to her downfall.

So, as promised, we’ve got historical fact and historical fiction; now how about a little historical fantasy? Winawer time travels us back to Siena in 1347, where her heroine Beatrice Trovato awakens, Outlander-style, to find herself a far cry from the New York hospital where she works as a neurosurgeon. When Beatrice’s brother passes away and she must travel to (present) Siena to close his estate, she finds herself shamefully grateful for a break from her emotionally exhausting work, which has suddenly started to get eerily empathic: “I’d touched people’s brains with my hand,” she says, “but I couldn’t know how it felt to actually be inside of someone else’s head. Today, though, it seemed I had.”
From Your Site Articles
Ilana Lucas
Ilana is an English professor, theatre consultant and playwright based in Toronto, Canada. When she’s not at the theatre or insisting that literary criticism can be fun, she’s singing a cappella or Mozart, occasionally harmonizing with the symphony, or playing “Under Pressure” with her rock handbell group, Pavlov’s Dogs.
Book Club
Creativity
Book Club Books