3 New Books About Ambitious Women Against All Odds 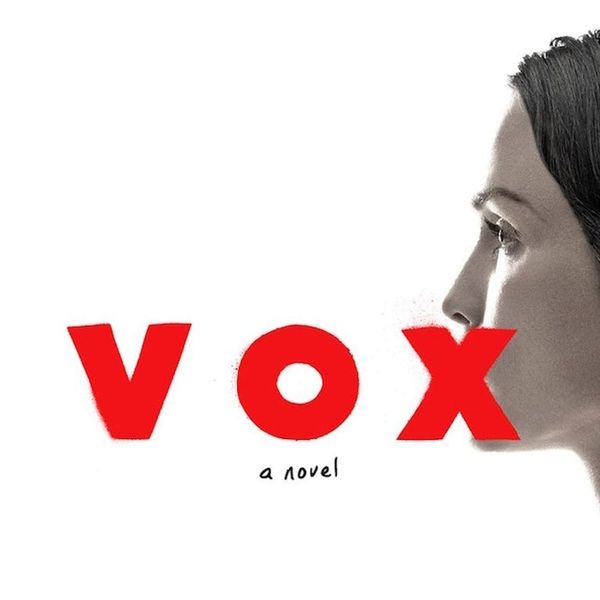 The poet Langston Hughes famously asked us, “What happens to a dream deferred?” Thwarted ambition, particularly that which comes from circumstances beyond our control, can ruin lives and cause rage, pain, or even revolution. The women in the novels featured in this week’s book club all have one thing in common: What they want seems just out of reach, mostly due to societal repression based on gender or class. Do their delayed dreams cause these women to shrivel up or to explode? You’ll have to read these books to find out.

“Sometimes, I trace invisible letters on my palm. While Patrick and the boys talk with their tongues outside, I talk with my fingers. I scream and whine and curse about what, in Patrick’s words, ‘used to be.’ This is how things are now: We have allotments of one hundred words a day. My books, even the old copies of Julia Child and — here’s irony — the tattered red-and-white-checked Better Homes and Gardens a friend decided would be a cute joke for a wedding gift, are locked in cupboards so Sonia can’t get at them. Which means I can’t get at them either. Patrick carries the keys around like a weight, and sometimes I think it’s the heaviness of this burden that makes him look older. It’s the little stuff I miss most: jars of pens and pencils tucked into the corners of every room, notepads wedged in between cookbooks, the dry-erase shopping list on the wall next to the spice cabinet. Even my old refrigerator poetry magnets, the ones Steven used to concoct ridiculous Italo-English sentences with, laughing himself to pieces. Gone, gone, gone. Like my email account. Like everything.”

In Kaplan’s novel, high schooler Mischa Abramavicius is your textbook-driven alpha student. With her ambition and her excellent grades and extracurricular record from the impressive private school she attends (on scholarship), everyone assumes she’s a shoo-in for college admissions success. But when every single school Mischa applies to rejects her, even her last-choice safety school, she is embarrassed and despairs for the bright future fate has seemingly conspired to ruin. She doesn’t want to tell anyone, but she also starts to suspect that all was not well with her application; then, she finds evidence of potential sabotage.

Maria das Graças and Maria das Dores may have the same first name, but their lives in early 20th-century Brazil couldn’t be more different. Abandoned and taken in by servants as a sickly child, Dores, called Jega, is the lowest servant in the Great House. Graças is a child of extreme privilege, daughter to the sugar cane-wealthy family who owns the house. Despite the power imbalance that divides them and a rocky beginning, the two soon become fast friends. What really unites them is their shared love of samba and the desire for musical stardom.
Ilana Lucas
Ilana is an English professor, theatre consultant and playwright based in Toronto, Canada. When she’s not at the theatre or insisting that literary criticism can be fun, she’s singing a cappella or Mozart, occasionally harmonizing with the symphony, or playing “Under Pressure” with her rock handbell group, Pavlov’s Dogs.
Book Club
Creativity
Book Club Books Goods
More From Creativity