8 Podcasts That Are As Binge-Worthy As Serial 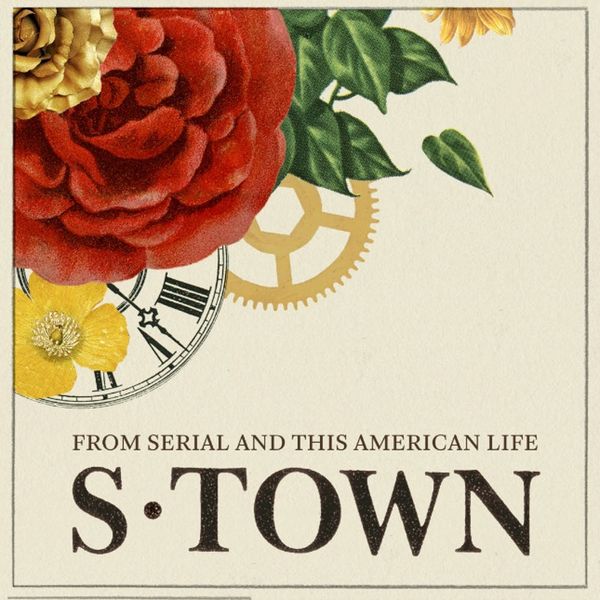 Since the true-crime phenom podcast Serial blew up a few years ago, it seems like the days of audio-only entertainment are making a serious comeback. And it’s easy to see why. With a podcast for practically every interest — including fashion, health, and budgeting — you can easily obtain your daily dose of knowledge or LOLs, while giving your eyes a much-needed break from your screens. So, as we anxiously await the third season of Serial (which is rumored to come out early next year), here are eight more podcasts to binge on your morning commute.

From the makers of Serial comes a podcast about small-town Alabama, and it’s definitely this week’s trendiest download. The podcast follows narrator Brian Reed as he investigates the son of a wealthy family who has *allegedly* gotten away with murder.

If you’re looking for something hella controversial to listen to on your morning commute, look no further. Filmmaker Dan Taberski, a friend of Richard Simmons, combs through many odd clues that may have led to Simmons’s disappearance. Since the podcast’s release, fans have argued that the podcast violates Simmons’s rights to personal privacy — but it still hasn’t stopped it from being one of the most downloaded podcasts of the year.

Bridging the gap between teenagers of the past and present, real life sisters Sydnee McElroy, Teylor Smirl, and Rileigh Smirl, ask their guests everything from how they partied in their day to hair tips that span all of their generations. It’s hilarious, informative, and definitely a great break from all the true-crime podcasts out there.

Showcasing the many small ways that help creative people to make a living doing what they love, host Cathy Heller interviews screenwriters, fashion designers, chefs, songwriters, and many more entrepreneurs, to learn how they actually went about turning their side hustle into a career.

Women of the Hour

Lena Denham’s popular podcast is all about discussing various topics with strong women — including Cara Delevingne, Jamie Lee Curtis, and Janet Mock. Tackling topics that range from reproductive rights to cats, you never know what you’re going to learn.

When was the last time you genuinely got to know a complete stranger? In this touching, hilarious, and sometimes controversial show, comedian Chris Gethard talks to an anonymous stranger on the phone about anything they’d like with one stipulation — he can’t hang up first.

Stuff You Should Know

If you’re looking for a podcast that’ll help you learn something cool on your way to work, this is definitely the one for you. It touches on everything from how breast implants work, to the quinoa revolution — join Josh and Chuck as they explore all the adulting things you really should know.

Produced by The Center for Investigative Reporting and PRX, this podcast uncovers the truth behind some of the world’s most hidden secrets. Hosted by Al Letson, the series has well over 100 episodes and is *definitely* worthy of a download.
Ashley Macey
Ashley Macey is a lifestyle freelance writer who loves all things fitness, wellness, and creativity. When she's not exploring her home in the Pacific Northwest with her dog Max, you'll probably find her curled up with a good book and some hot tea. Follow her daily jaunts on Twitter.
Creativity