Science Tells Us How to Have the Happiest Relationship Ever 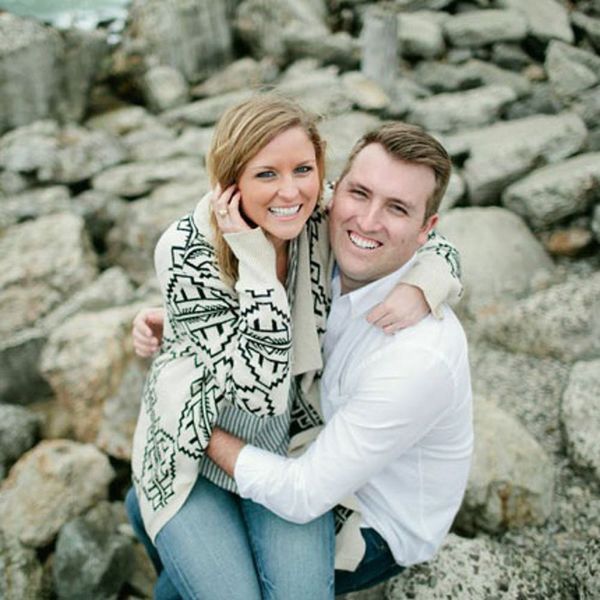 Whether you’re at the beginning of a romance or you’re well into your anniversary gift list, it’s always nice to get some tips on how to make each other even happier. Instead of depending on the latest gimmick or trend, we like going straight to the hard science behind love and the pursuit of happiness. The folks at Happify put together multiple scientific studies and statistics into a cool infographic that boils down the nitty gritty details. It’s got everything from how many times a week the happiest couples do “it” to how happy couples fight. Yep, fight — everyone does it, but now we know the right way to do it. Check out the facts here and then take their four-week challenge to amp up the happiness in your relationship.

Okay, maybe it’s not a huge surprise here, but communication rolls in at one of the top factors in a happy relationship. Talking about your day is a great place to start, but going a little deeper and making sure you’re paying lots and lots of compliments is also key to positive relationships.

Research has shown that sharing a partner’s enthusiasm when something goes right is even more important than being there for them when things go wrong. Be excited about what they’re excited about, and you’ll be amazed at how much happier you both will feel.

We’re taking this as a sign that science is telling us to take a vacation. If heading somewhere exotic isn’t an option, just going to a new restaurant and trying a hobby neither of you have tried before will strengthen your relationship. Doing new things together triggers all those first-date butterflies without any of the awkwardness.

Science has shown that when you do something nice for someone, you actually get a positive “high” from that interaction. The best thing about getting to know someone in a relationship is you know exactly what little things make them happy, and you can try to incorporate more of those into the daily routine.

Reminiscing is the second best thing to actually going on a trip. As you relive every positive memory together, it’s like it’s happening all over again, meaning you’ll probably feel happier and reconnected. Try printing some favorite photos and displaying them around the house so you can reminisce more often.

Alright guys, time to invest in some nice sheets, candles and something a little lacy. The more times a week you can be romantic together, the stronger and happier your relationship will be. Because, well, the reasons are pretty obvious.

It’s not the fact that you’re fighting, it’s that you’re fighting wrong. Instead of getting defensive, yelling or just giving them the silent treatment, try to practice active listening, admit that they may have some valid points and try to bring some humor into the situation.

What do you think of these scientific tips on happy relationships? Anything you would add? Share your relationship stories with us in the comments below!

Kate Thorn
Kate Thorn is an illustrator, foodie, photographer, and blogger at Create & Kate. She loves creating art, traveling, and all things chocolate. A native to the Great Northwest, she is currently living in London and pretending to be a mature grad student.
Infographic
Home News
Infographic love science