Ryan Gosling Had a Very Different (and Hilarious!) Reaction to Last Night’s #OscarFail Than Emma Stone Did 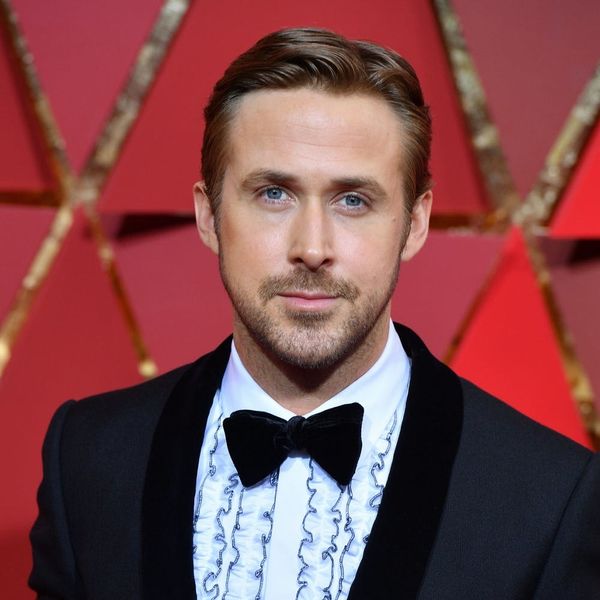 If last night’s Best Picture flub had to happen (see the best Twitter reactions here), the Academy couldn’t have asked for a more gracious recovery from the likes of not only the producers of both films, but its stars, like Emma Stone. Once getting over her initial shock, the Best Actress in a Leading Role’s reaction was pure class as she praised her competition’s film in a post-press interview, saying that while she was disappointed, she loved the film — like, a lot. Ryan Gosling, however, had a reaction that was ever-so-slightly more… amusing.

While Warren Beatty, Faye Dunaway, and the casts of both La La Land and Moonlight wandered around the stage in a mix of confusion, disappointment, and elation as they tried to figure out what exactly was happening, Ryan Gosling appeared to be more than just a little amused. Naturally, it was an expression many fans instantly noticed.

Jordan: We didn't win. There is a mistake. Moonlight won.

Everyone: OH MY GOD WHAT

RYAN GOSLING IS LAUGHING AT THE FACT LA LA LAND ACTUALLY LOST BEST PICTURE THIS IS WHY I LOVE RYAN GOSLING pic.twitter.com/4c7m1IKilS

Ryan Gosling is all of us when Moonlight was revealed as the true winner of Best Picture. #Oscars pic.twitter.com/wbReWJKW04

Though some might think his smirk is a tad inappropriate, it’s Gosling’s light-hearted take on the biz that is one of the reasons fans adore him, so no one is likely to fault him for his cheeky smile.

We won’t blame you either! *wink*

What do you think about Ryan Gosling’s reaction to the #OscarFail? Let us know @BritandCo!