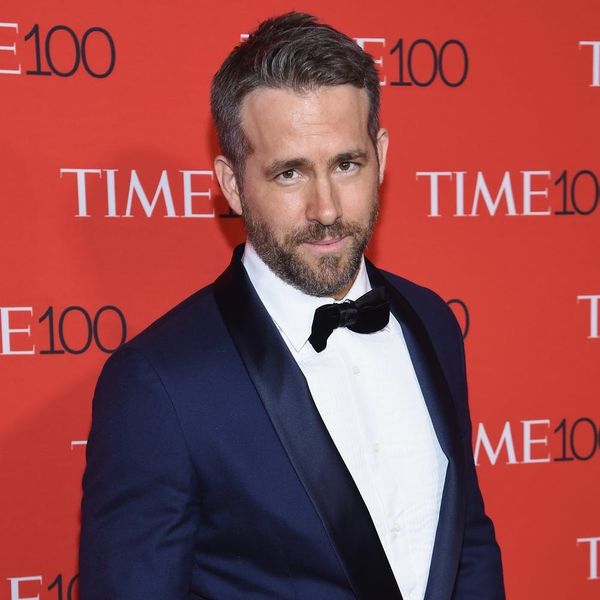 This might be the most exciting — if not totally unexpected — live-action casting news since The Lion King revealed its superstar cast. Ryan Reynolds has been revealed as the star of the upcoming live-action Pokémon movie, Detective Pikachu.

The Deadpool star will play the title character, according to The Hollywood Reporter. Detective Pikachu is a relatively new character in the Pokémon universe, first introduced through a video game in Japan, according to Variety.

This will be the first live-action adaptation of the wildly popular game, trading card, and animated TV and movie franchise. Reynolds joins the already-cast Justice Smith (Jurassic World: Fallen Kingdom), as well as Big Little Lies star Kathryn Newton (who played Reese Witherspoon’s daughter Abigail) in the movie. It will be directed by Rob Letterman (Goosebumps) and is set to start shooting in London in early 2018.

Hilariously, though Ryan Reynolds is a popular leading man, many took to Twitter to suggest alternate casting choices, such as Danny DeVito and Dwayne “The Rock” Johnson.

My heart was set on Danny Devito to star as Detective Pikachu but Ryan Reynolds is fine too.

Maybe Danny can still be in the movie somehow. Perhaps as DP's Squirtle Squad informant. pic.twitter.com/sg7TxS6Llu

One user suggested an even more left-field casting choice for the starring role, saying that actor Paul Giamatti would have made a fine choice.

And starring Paul Giamatti as Pikachu…

Reynolds has already more than proved his goofy action-movie chops as Wade Wilson/Deadpool in the hit Marvel franchise, and we think he’s more than got this one too. Go right ahead and catch ’em all, Ryan!

What do you think about Ryan Reynolds playing Pikachu in the live-action Pokémon movie? Let us know @BritandCo!