Serial’s Adnan Syed Is Getting a New Trial 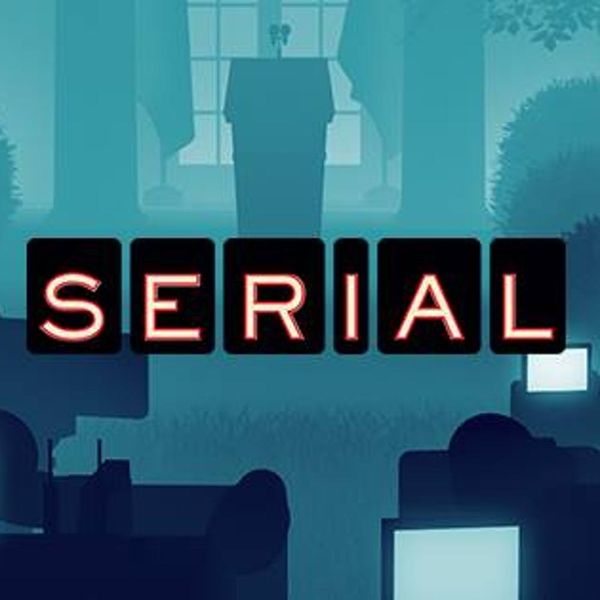 When radio producer Sarah Koenig took on the case of Adnan Syed as the subject of her 2014 true crime podcast, Serial, it immediately became a viral hit. People were engrossed in the tale of murder, a trial, a mistrial and a re-trial as well as a verdict that had many questioning if justice had indeed been served. But now that could all change, as the man who was convicted of murder has now been granted a new trial.

When 18-year-old high school student, Hae Min Lee, was killed in 1999, her death was immediately considered a homicide. Her ex-boyfriend, Adnan Syed, was soon arrested and charged with her murder. The case captured the nation (and, tbh, the whole world) when it was brought back to light through Serial, and in February of this year we learned that Syed’s lawyers had motioned for a new trial during a five-day post-conviction hearing.

WE WON A NEW TRIAL FOR ADNAN SYED!!! #FreeAdnan

Those who believe that Adnan was wrongfully convicted will be thrilled at this news, although it only guarantees him a new trial and not yet his freedom. And if he does earn his freedom, the question still remains: Who killed Hae Min Lee?

We’ll definitely be watching the new trial closely though, hoping that in the end justice is found and served.

What do you think about the fact that Adnan Syed will be getting a second trial? Do you think it had anything to do with the popularity of the podcast? Tweet us @BritandCo!