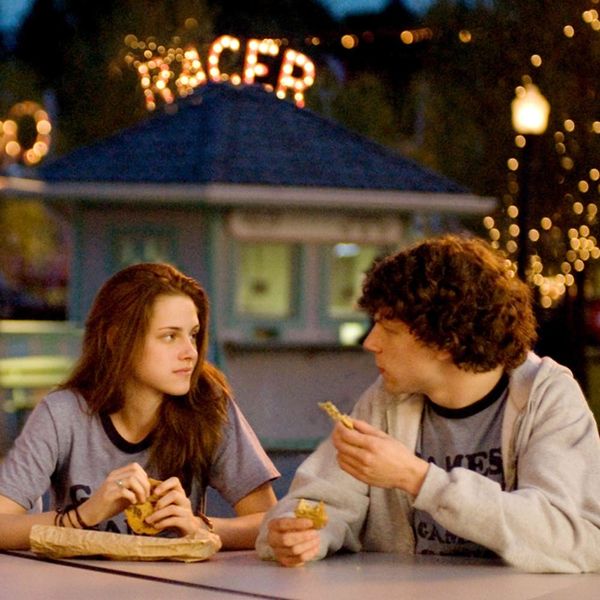 We’re always updating our Netflix queue every month, but there’s something about those summer films that really gets us in the mood to kick back with a bomb face mask and spend some QT in the A/C. And in between the backyard cookouts and time spent at the pool, we’ll definitely be on the couch with this summery queue (after OINTB, of course).

1. Camp Takota: Missing your days at summer camp? After losing her job, Elise returns to her old summer camp and meets up with a few old friends that never left. (Photo via VHX)

2. Teaching Mrs. Tingle: It’s the end of the year and the would-be valedictorian may receive a bad grade from everyone’s least favorite teacher. So naturally, she and her boyfriend hold her hostage. Add this ’90s gold to your queue now and be glad that you’re not in high school anymore. (Photo via Dimension Films)

4. Wet Hot American Summer: Get ready to LOL while these camp counselors scramble to get a little action before the last day of camp. And if you haven’t seen this classic comedy yet, hurry it up! Netflix will be releasing an eight-episode prequel later this summer. (Photo via Universal)

6. 50 First Dates: There’s something about those Adam Sandler/Drew Barrymore rom-coms that just get us. And if this sweet movie isn’t enough to tug at your heartstrings, the Hawaiian setting will definitely get those summer vibes going. (Photo via Happy Madison)

7. Crossroads: Every ’90s girl remembers Britney Spears’ feature film. If you want to relive that movie magic, it’s just a click away. (Photo via Paramount)

9. Stand By Me: After learning that a stranger has been accidentally killed near their rural homes, four Oregon boys decide to go see the body. On the way, they learn more about one another and their very different home lives. Get ready for all the feels with this one. (Photo via Columbia Pictures)

10. Clueless: Cher and her gal pals play matchmaker to their teachers, perform a major makeover and attend some parties with major Baldwins in the Valley. It’s the ’90s girl film. (Photo via Paramount)

What will you be streaming on Netflix this summer? Share your picks in the comments!