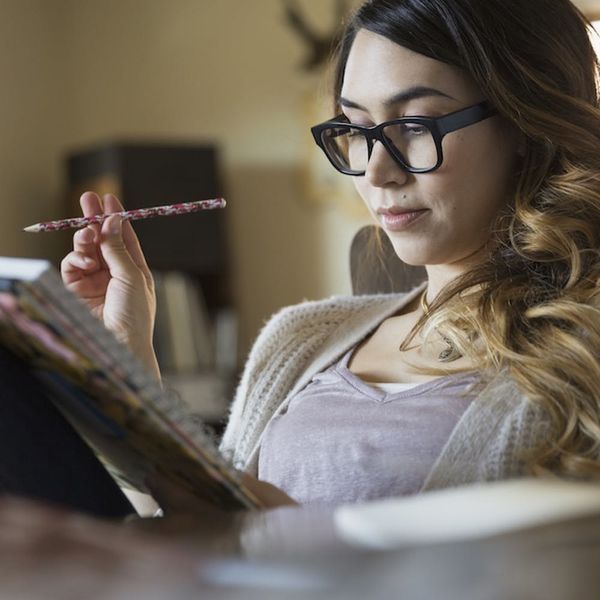 Now that you’ve eased into the new year with some downtime to enjoy your classic faves and awesome new TV and movies, it’s time to get down to business on those resolutions. Whether you’re looking to get organized, get rich or get fit — despite Ben & Jerry’s best efforts to derail your plans with a new bourbon flavor — you’re gonna have a little extra cosmic help thanks to this SUPER rare astrological phenomenon.

Mercury Retrograde thankfully ended on January 8, and we won’t get another period of it until April (PRAYER HANDS EMOJI). When Mercury is in retrograde, it can totally F with all aspects of communication in your life — listening, talking, texting and even the communication of codes, so computers, transportation and more. In short, it wreaks HAVOC for a few weeks. But not only are we out of it for now, we’re also entering something called All Planets in Direct Motion (APDM), a super rare and serendipitous time when no planets are in retrograde and are instead moving direct all at the same time.

It’s thought to be a super powerful time to act with intention and go after whatever it might be that you’re working toward at this time, with the power of all the planets moving in the same motion at the same time behind you. Talk about some otherworldly #squadgoals, amirite?

All Planets Direct will last until February 6, when Jupiter will go into retrograde. As our favorite astrologer Ambi Sitham told us, January is the perfect time “to carefully review and reconsider what we really want in the new year,” and with the added incentive of APDM, what are you waiting for? Get it, girl!

What plans or intentions will you be putting into place in January? Let us know over @BritandCo!

Nicole Villeneuve
Nicole is an entertainment and lifestyle writer covering pop culture, news, and cool women doing cool things. She likes yard sales, MTV's Teen Mom, and putting too many memes in the group chat. She lives in Toronto.
Entertainment
More From Entertainment