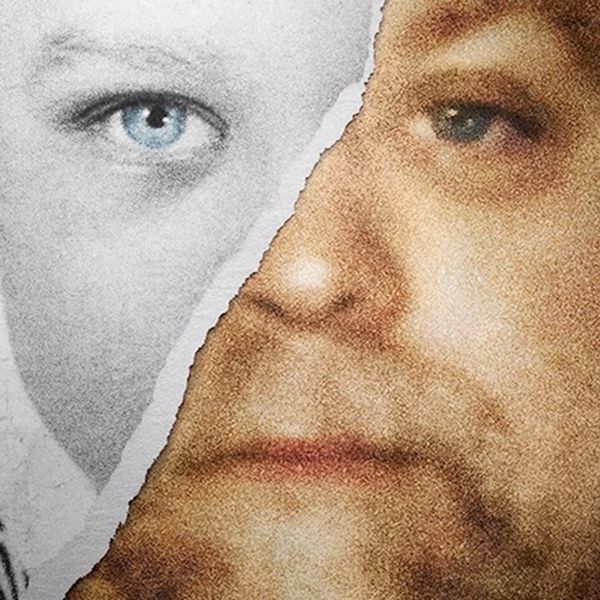 It’s already been over a year since Netlflix released Making a Murderer, not only filling that long-lingering Serial void in our lives and giving us ALL unexpected crushes on a couple of normcore defense lawyers, but even inspiring petitions to the White House to get involved in freeing Steven Avery.

A lot has happened since the true crime doc series aired, thanks in no small part to the attention the show brought to the case: Steven Avery got engaged again, and Brendan Dassey had his conviction overturned (though the court blocked his release shortly after he was ordered released). All of these developments will no doubt appear in the second season, which was announced with no fixed date back in the summer. If you’re getting as antsy as us for a follow up, there’s some good news AND bad news about the next season. The good? It’ll be available sometime in 2017. The bad? We’re STILL not quite sure when, though now we at least have an understanding of why details have been slim.

“The story is still ongoing, so you will see new episodes coming sometime this year as this story continues to unfold,” Netflix’s VP of original content Cindy Holland said at the recent Realscreen Summit.

“[Series creators] Laura Ricciardi and Moira [Demos] are on the ground [in Manitowoc] shooting regularly and working on what the right story is to tell in the next set, so we’re deferring to them on when it will be ready,” she continued. “Very few people inside of Netflix actually know the details of what we’re getting because we’re wanting to keep it really under wraps and it is an ongoing case, so we’re trying to be sensitive to that.”

Excited to get started at #Realscreen17! Will you be joining us today?

It makes sense — it’s a complex story to tell, with a lot of factors to consider. It has to be done correctly, and very carefully. And when you consider that the original series took over 10 years to make to this point, we’re lucky it’s not gonna take even longer.

Netflix says the new episodes will look at “the high-stakes post-conviction process, as well as, the emotional toll the process takes on all involved,” as well as “offer exclusive access to Avery’s new lawyer Kathleen Zellner and Dassey’s legal team, led by Laura Nirider and Steve Drizin, as well as intimate access to the families and characters close to the case.”

Will you keep following the Making a Murderer series? Let us know over @BritandCo.