The Midterm Elections Are About the Future of Your Health Care 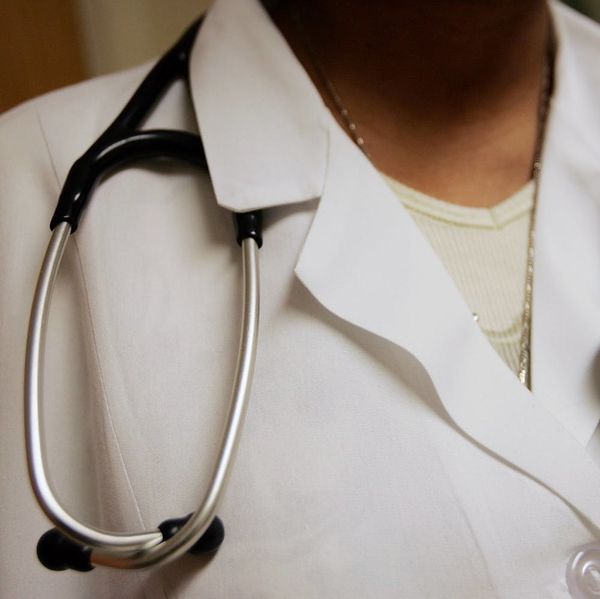 With midterm elections only a few days away, both the Democrats and Republicans are sharing very different narratives leading up to November 6, 2018. While the GOP has been pushing a fear-based narrative that centers on immigration, particularly the group of Central American refugees marching toward the southern US border in hopes of safety and freedom, the Democrats have been focused on health care.

But there’s a reason why the parties are pushing such vastly different narratives: After the election, your health care could look very different depending on who’s sitting in Congress.

While the GOP majority-led House and Senate have tried to either dramatically cut or fully repeal the Affordable Care Act (AKA “Obamacare”) several times over the past two years, the Democrats have been rallying to protect health care, with growing support from voters (nearly 60 percent of Americans want a bipartisan resolution to the ACA, according to a poll by Reuters and Ipsos).

Worse for the GOP, the attempts to remove protections for Americans with pre-existing conditions have proved to be wildly unpopular with the pubic. A Kaiser poll back in June showed this to be the major election issue for almost 41 percent of voters.

But what exactly is the GOP’s health care plan? According to both Vox and CNN, the party doesn’t actually have a health care plan at all, so the strategy appears to be to misdirect and scare voters. While the GOP runs ads that repeatedly insist they are committed to protecting Americans with pre-existing conditions, their voting record and recent actions say otherwise.

In mid-October, the Trump administration issued insurance guidelines to Centers for Medicare and Medicaid Services (CMS) that include waivers for insurance companies that give insurers an option to deny coverage for people with pre-existing conditions, if they so choose. Republicans insist that the waivers resolve issues that Obamacare left ambiguous, but Democrats say that stripping protections for patients looking for affordable coverage means that millions may be left without meaningful coverage at all.

While this GOP update doesn’t necessarily strip people of inexpensive medical care in and of itself, it does potentially corner patients into more expensive plans outside of the ACA to obtain supplementary coverage.

At the same time, the last two years seem to have pushed the Democratic party into embracing an even more expanded health care system. Vermont’s Bernie Sanders has been touting his Medicare-for-All platform, with many Democrats pushing the universal health care model as cornerstones of their platforms. Others simply want to ensure that the protections under the ACA remain.

“The thing that is common among these different reforms is the structure of a government administered insurance plan that really controls or limits, to some respect, the payment rates that are paid to health care providers,” Linda Blumberg, an Institute Fellow in the Health Policy Center at the Urban Institute, told Voice of America.

So it appears that while the Democrats want to continue getting more Americans covered either through inexpensive insurance or a robust single-payer-plan (like Canada or the UK), the Republicans simply don’t want to make a big deal about health care at all. And, indeed, they have been successful at quietly sneaking in the changes they want without much fanfare. But ultimately, that sneak-and-distract approach shows that the GOP realizes that efforts to repeal and replace the ACA have been wildly unpopular with the public.

“Republicans will totally protect people with Pre-Existing Conditions, Democrats will not,” President Trump has tweeted on several occasions. But the GOP’s track record tells a different story.