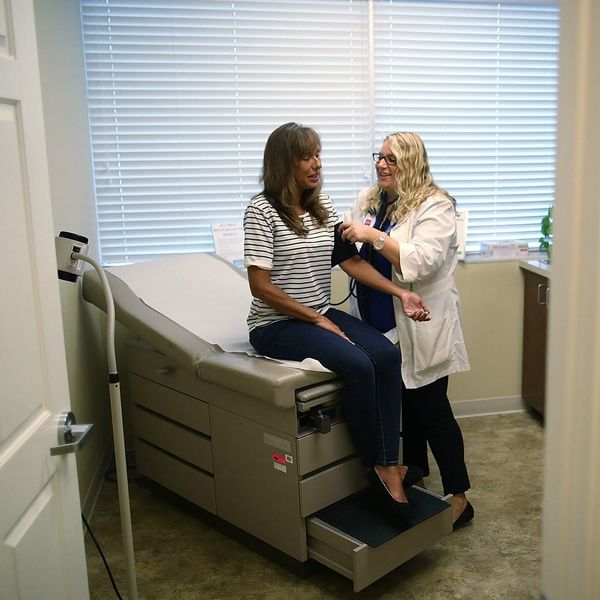 Amidst the chaos of the Trump administration’s inhumane detention of children crossing the southern US border, a group of Republican think tanks quietly announced Tuesday a plan to fully repeal the Affordable Care Act by August, but without a clear vision of how to make the changes work.

According to a report published in the Wall Street Journal, the conservative-backed Health Policy Consensus Group, which includes representatives from such conservative think tanks as the Heritage Foundation, American Enterprise Institute, Galen Institute, and the Manhattan Institute, has come up with the plan after meeting for weeks.

Under the plan, states would receive ACA-type block grants to help low-income consumers buy coverage. Health savings accounts, which let people set aside tax-free money for medical expenses, would be expanded. Insurers could give discounts to people who are young or maintain continuous coverage. Everything else in the ACA would be scrapped.

Simon Haeder, an assistant public policy professor at West Virginia University, told WSJ that the plan will most likely create deep divisions among centrist Republicans and the rest of the party, telling the magazine, “[A new plan] puts them in a terrible spot. They’re in a situation where if they don’t go along with [policy makers], they have to worry about making it through a primary, because these groups are well-resourced.”

BREAKING: While the Trump Administration is savagely separating children from their mothers, Republicans quietly unveiled a new plan to repeal the Affordable Care Act – demonstrating that they'll stop at nothing until people's health care is destroyed.

Democratic leader Nancy Pelosi’s team first alerted many to this proposal, tweeting, “While the Trump Administration is savagely separating children from their mothers, Republicans quietly unveiled a new plan to repeal the Affordable Care Act — demonstrating that they’ll stop at nothing until people’s health care is destroyed.”

The new proposal isn’t very different from the ACA replacement Graham-Cassidy Bill that Republicans floated last September, which experts last fall called the worst “repeal and replace” bill yet. In addition to repealing the ACA, the proposal’s block grants would have strict limitations on what the money could be used for. Funding for abortion would be off the table completely; Medicaid expansion would also be repealed, and people on Medicaid would be able to buy private insurance coverage.

There is no word from Washington on if or how this proposal will be brought to Congress. The good news is that Republicans couldn’t repeal the ACA the last time they tried, with 52 Senate seats — and now they have 51.

Kat Armstrong
Kat has been a writer, social media maven and mom for longer than she's willing to admit. She's also spent time in front of and behind the camera, interviewing celebs, politicians and acting as a producer for fashion and artistic photography shoots. When she isn't writing for various orgs and publications, she's hanging with her kids, husband and French Bulldog, Peter, in Toronto, Canada.
Womens Health
Politics
Womens Health