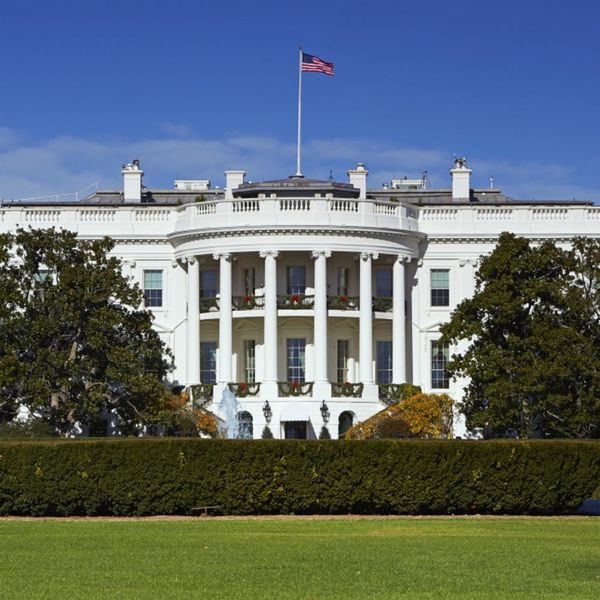 Well this didn’t take very long. Today’s a day that will go down in history as one that many Americans did not want to have happen: the Inauguration of Donald Trump as President. While Trump and the GOP have made promises to essentially dismantle everything that our country has worked toward in regards to health care, we didn’t necessarily expect that when the White House website changed over at noon it would completely erase any information about LGBT rights and climate change — and the fact that it has is pretty chilling.

Under Barack Obama, the White House website featured separate pages for both LGBT issues (whitehouse.gov/LGBT), civil rights and climate change, as well as health care. With the changeover, any mention of these pressing human rights issues was erased.

While it’s expected that each new administration will make changes to the website, no one was expecting these very basic and important human rights issues to be completely eradicated. While other pages have already been replaced with new policies, there doesn’t seem to be any plan to replace these pages, and that’s the most alarming thing of all. In the place of the old administration’s stances on certain issues, Trump’s team believes that what’s important to our country includes putting “America First” in terms of energy (where he only briefly mentions the climate) and foreign policy (what could go wrong?), making the military “strong again” (though we actually have the biggest military in the world), and “Standing Up for Law Enforcement,” which seems like a sharp turn against Black Lives Matter, which is pretty startling in and of itself. However, there is no mention on the entire White House website of LGBT issues, and all the progress we’ve made in talking about climate change has been reversed.

It’s alarmingly clear that we all need to stand up to this new administration and their policies (or lack thereof, in this case). We need to remember that, for better or worse, these people were elected, but that means they work FOR us. We’re the bosses and we need to exert our rights. That’s what a democracy is.

What will you do to fight back against the dismantling of human rights in our country? Tell us @BritandCo!