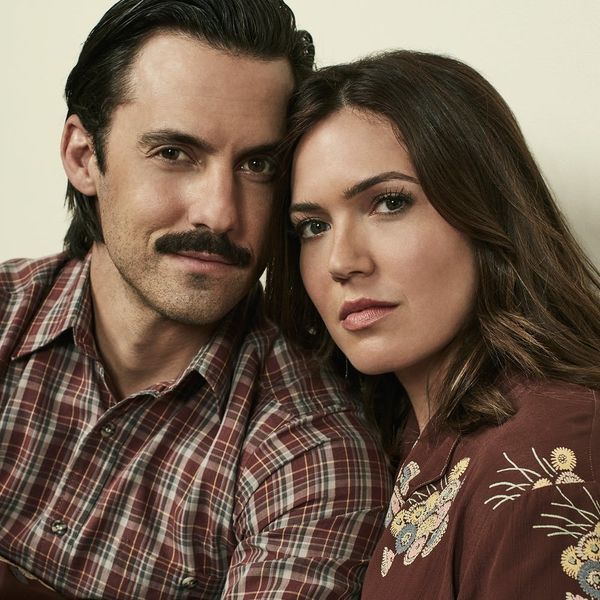 Well, it finally happened. After a heartbreaking hint at exactly what was going to go down, This Is Us finally revealed the cause of Jack Pearson’s death, and to absolutely no one’s surprise, fans are having an emotional time over it. Fair warning: Don’t read ahead if you haven’t watched the latest episode — there are major spoilers ahead!

After almost two full seasons of buildup, NBC’s post-Super Bowl special episode wasted no time getting to the drama. Picking up where last episode’s house fire left off, Jack successfully got Rebecca and the kids out, but went back in to save Kate’s dog. After what felt like an eternity, he emerged — alive! — with the dog (and other meaningful family mementos, because he is Jack Pearson, after all).

So, yes — Jack survived the house fire! But like Milo Ventimiglia warned us, just when you thought everything was going to be okay, he suffered a heart attack at the hospital due to complications from smoke inhalation. Oof.

We knew it was coming, but not even that could take away from how crushing a moment it was. Literally, this was everyone:

Me seeing the reflection of Jack's body #ThisIsUs pic.twitter.com/pLdp6RSdLV

It was so emotional, in fact, that many viewers were scheming about how they could take Monday off of work to recuperate and grieve the “death in the family.”

Me calling into work on Monday like:
"Hello, yes, there has been a death in the family. I'm gonna need the day off"#ThisIsUs #jackpearson

I need a doctors note for tomorrow for sadness #ThisIsUs pic.twitter.com/wRRFUFS2sQ

Taking a day off of work tomorrow so I can mourn the loss of Jack Pearson #ThisIsUs pic.twitter.com/iv0vNfSDJf

It left people fully cried out — just, no tears left.

I have NO MORE TEARS LEFT #ThisIsUs pic.twitter.com/2pLEEf1hku

Raise your hand if your eyes are puffy and you feel all cried out and empty this morning? 🙋🏻‍♀️ #ThisIsUs

MY HEART I CANNOT JUST TAKE MY EYEBALLS BECAUSE I HAVE NO TEARS LEFT! #ThisisUs pic.twitter.com/AZaOri5Yk0

The cast of the show has always been so supportive of fans’ emotional journey while watching the show, and last night’s episode was no different. After it aired, they appeared on TheTonight Show Starring Jimmy Fallon, where they gave the whole country a giant group Pearson hug. We needed that.

Think we all might need this hug after tonight’s episode of #ThisIsUs… #FallonLIVE pic.twitter.com/JYe1WCbaEc

Sigh. Time to pick ourselves up and prep for another heavy one — This Is Us returns for a new episode on Tuesday at 9pm ET on NBC.

What did you think of the Super Bowl episode of This Is Us? Let us know @BritandCo.