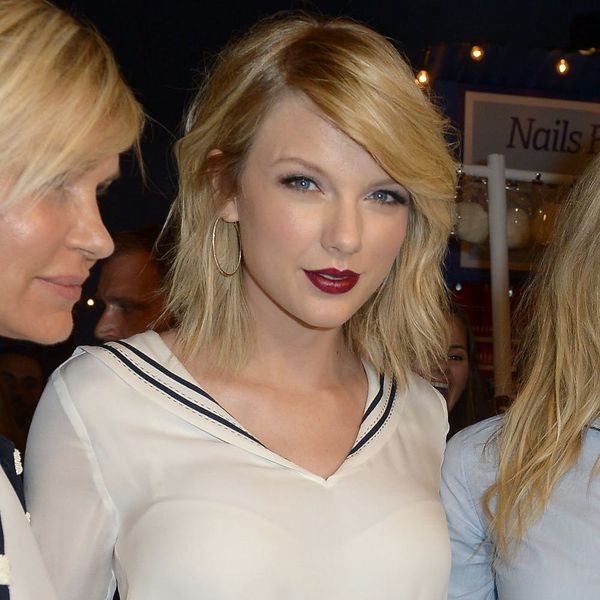 Mind? Blown! We’ve seen celebrity lookalikes before (check out the male Britney Spears’ super fan who has spent more than $80K on 90+ procedures to look like the star), but NEVER like this. No foolin’, we thought we were impressed by Taylor Swift’s seven-year-old mini-me (which we totally were, BTW), but this new particular Taylor Swift doppelganger looks more like Taylor Swift than Taylor Swift does. And if you think that’s an exaggeration, honestly see if you think you could tell the difference between Tay and April Gloria, because WOW.

Though Taylor Swift’s face may be among the most famous in the world, it’s apparently not totally unique. For proof of that, we’d like to introduce you to April Gloria…

A cosplayer who’s pretty darn adept at transforming herself into various characters, her Taylor Swift look is so on-point, it’s WILD!

And we’re definitely not the only ones that think so…

I swear, every time I see @aprilgloria on my feed I think I followed Taylor Swift by accident lol

If April and Taylor ever happen to meet up (pleeeease let this happen!), the internet may indeed explode over the mind-blowing sitch.

Do you think April looks (totally) like Taylor or can you tell the difference? Tweet us @BritandCo!