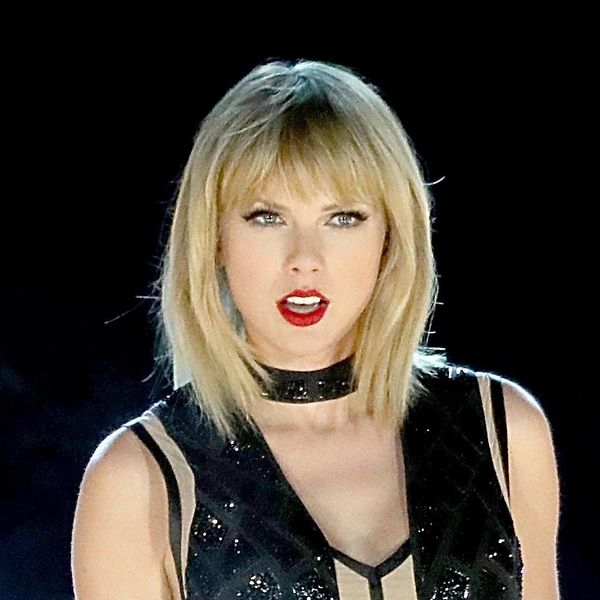 You may not know the name Xia Vigor yet, but that’s about to change BIG TIME. The seven-year-old (yep, she’s only seven!) has taken the internet by storm with her incredibly adorable, wildly on-point cover of Taylor Swift’s “You Belong With Me.” Nailing every aspect of the performance — from Tay’s moves and famous facial expressions to her costume changes and total enthusiasm — you won’t be able to resist this mini Swiftie.

Appearing on the Philippine TV show Your Face Sounds Familiar Kids, Xia wowed the judges and audience members alike from the moment she stepped onto the stage. Rocking the mic and showing off her fierce attitude, this little gal (who apparently also does a mean Selena Gomez impression) may have everything it takes to make her own name in the biz… ya know, when she grows up a little.

What did you think about Xia’s performance? Tweet us @BritandCo!

Desiree O
Desirée O is a ‘Professional Bohemian’ who loves anything and everything related to the arts, entertainment, and pop culture. She ADORES being a ‘Newsy’ for Brit + Co, covering all of the latest tidbits of awesomeness that you want to read about. When she’s not writing, she’s either making messy art, going on long adventurous walks with her camera, or poking around over at bohemianizm (http://www.bohemianizm.com/). You can find out about Desirée O and her work at http://DesireeO.com/ or follow her on Twitter @DesireeO.
Taylor Swift
Pop Culture
Taylor Swift