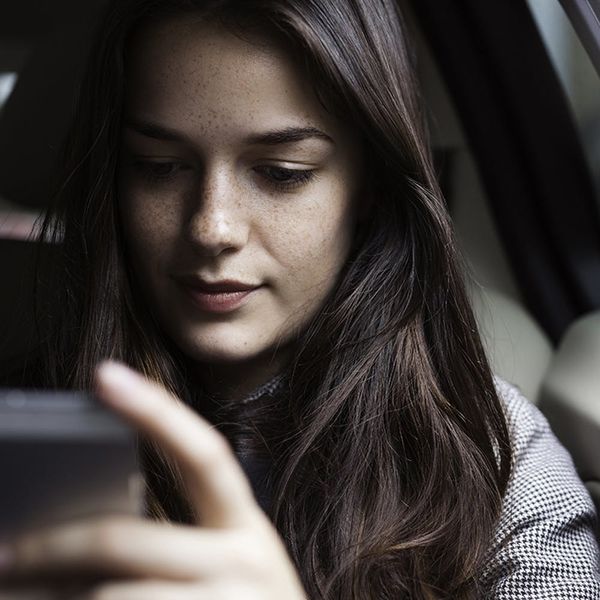 Uber and Lyft are revolutionizing the way we get around. And as impressive as that is, the companies are not without their flaws. Both are prone to crazy surge pricing and a fair share of controversy around a lack of regulation and both worker and rider protection. Now, adding to the “things to work on” list are the findings of a new study which reveals some concerning findings for both black and female riders.

According to Bloomberg, the study was conducted by researchers at the Massachusetts Institute of Technology, Stanford University and the University of Washington. The team observed what happened during 1,500 rides taken by four black and four white research assistants, half of whom were women in Seattle. This crew all had a photo posted to their profile clearly identifying their race and gender. A second test was held in Boston. These riders had photos whose appearance allowed them to be racially ambiguous. However, they all used names that sounded very Caucasian or African-American.

The study revealed a few concerning findings using this data. On both services, the men who used “black-sounding names” saw a longer wait time when trying to get a ride request accepted. When using Uber, this group also saw a disproportionate amount of canceled rides. However, that was not the case on Lyft.

But that doesn’t necessarily indicate a step forward for Lyft. Researchers point out that Lyft shows riders’ names and faces when requesting a ride. So drivers could still be screening black passengers without having to actually cancel. This loophole is what’s led researchers to a relatively simple solution: Don’t show customer photos to drivers. This has already been adapted by Uber, but as mentioned before, it’s not currently the case on Lyft.

Women also faced some problems while using Uber and Lyft. The study doesn’t show an issue with them getting a ride, but it does show that their rides are significantly longer, with some drivers going through the same intersection multiple times. The researchers write, “The additional travel that female riders are exposed to appears to be a combination of profiteering and flirting to a captive audience.”

Yikes. When are driverless cars supposed to become a thing again?

Have you ever had an experience similar to what’s being reported here? Share with us on Twitter @BritandCo.

Cortney Clift
Cortney is the senior writer and special projects editor at Brit + Co. She typically covers topics related to women's issues, politics, and lifestyle. When she's not buried behind her computer you'll find her exploring New York City or planning her next big adventure.
study
Most Recent
study