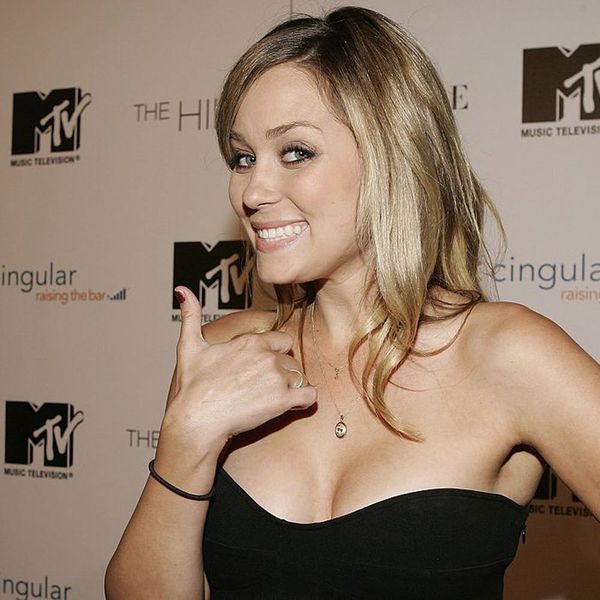 When The Hills premiered on MTV in 2006, reality TV was still finding its footing. The sort of real life-meets-scripted that’s now de rigeur was novel enough at the time that fans were often frustrated by producers’ insistence the show was entirely real, and the series ending, with the background revealed to be a studio set, was extremely polarizing. This week, series star and girlboss extraordinaire Lauren Conrad took us on a trip down memory lane during MTV’s The Hills 10th anniversary special.

Who didn’t cringe when Lauren chose love — or what she thought was love — over the chance to work for Teen Vogue in Paris for the summer?! Oof. No cute boyfriend and Malibu summer house are worth that. You could totally see the disappointment on editor Lisa Love’s face, even after the summer ended. “Did that work out for you?” Lisa asked at the beginning of season two. Way to twist the knife, Lisa.

Of all the petty ways to shut a person down, telling them something like “you don’t have to choose between me and your new boyfriend I hate… but you have” has got to be in the top five. I’m not making you choose him over me, but you’re doing it anyway! Lauren is, of course, usually the hero of The Hills, but this was cold.

One of the revelations to come out of last week’s The Hills 10th anniversary special was the fact that producers essentially set up the confrontation between Heidi and Lauren at Les Deux in the third season premiere. With Lauren believing Heidi and Hills uber-villain Spencer Pratt started a rumor about her and ex-boyfriend Jason, she (understandably!) didn’t want to be around the pair. But producers knew the meetup would lead to the fireworks viewers wanted, so they had all three show up at a party, leading to Lauren uttering the instantly infamous accusation.

By the end of season 3, Heidi had been living with Spencer for a while and was starting to chafe at the insular world the two of them had created. She decided to try reaching out to both Lauren and Audrina, leading to the conversation in the apartment Lauren had once shared with Heidi, in which Lauren made it perfectly clear that while she was no longer angry, she had no love left in her heart for her former bestie.

What was your favorite moment from The Hills? Let us know on Twitter @BritandCo!

Tannara Yelland
Tannara is a freelance writer and editor, an occupation perfectly suited for her affection for drinking too much coffee and keeping odd hours. She usually writes about politics, economics, and pop culture. Some day she will put to use the hundreds of hours she's spent watching Say Yes to the Dress and write THE definitive analysis of the show.
Lauren Conrad
Pop Culture
Lauren Conrad
More From Pop Culture