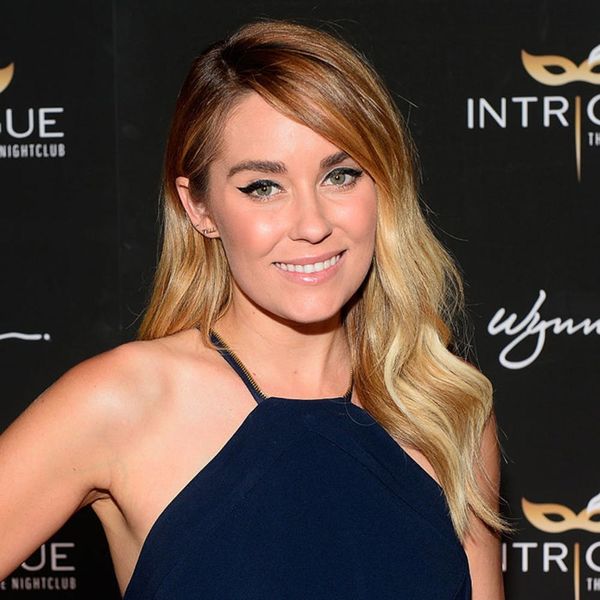 With the 10th anniversary of The Hills in the books (who feels old?), we’re celebrating one of our favorite #girlbosses. Yes, we met Lauren Conrad as a teenager on Laguna Beach, but we really got to see her come into her own on The Hills as she navigated the worlds of internship, city living and SO much drama. Unlike so many people who got their start in reality TV, Lauren has managed to evolve into so much more than a TV has-been. Lauren’s now a well-respected designer, author and entrepreneur. Scroll on for six reasons why we admire this career lady.

1. The New York Times best-selling author has 10 books to her name. Of her most recent book, Celebrate, she told InStyle, “I’m at a stage in my life where there are so many big life events. A lot of my friends are getting married and having kids. When I was younger I would attend a lot of events and I loved it, but when you’re involved in the planning phase, you realize that there are all these rules and details to consider, so I wanted to create a one-stop shop that covers all your bases for any event.”

2. She was the ultimate intern. Yes, not many interns had camera crews following them, but Lauren had to work as an intern for a long time. “Having a few internships under your belt before making any major career decisions is crucial. I cannot stress that enough,” she has said.

3. She loves affordable clothes as much as you do. Instead of going with a high-end boutique for her clothing line, Conrad went to Kohl’s. She made her clothes affordable and accessible, which has always been her style.

4. She’s not chasing TV dreams. Unlike many of her castmates, Lauren is not trying to get back on TV. She used TV as her leveraging point, not her career. “I hoped I didn’t [have to stay on TV],” she told Marie Claire. “Everybody told me to stay on TV. Nobody wanted me to leave.” However, she will be returning to MTV to celebrate the anniversary of The Hills.

5. She promotes + helps women around the world. A few years ago Lauren and her friend Hannah Skvarla opened a wonderful company called The Little Market, which promotes the goods and designs of female artisans across the globe and helps to train and educate them.

6. She is a #girlboss. She knows running the show is the best way to go. Fellow entrepreneur and producer Ashley Tisdale said she took one of her best pieces of career advice from a 2014 interview where Lauren Conrad was asked what her favorite position was. Lauren’s witty response? “The best position is CEO.”

Why do you love Lauren Conrad? Tweet us @BritandCo and let us know!

This post was previously posted on Levo League by Meredith Lepore.