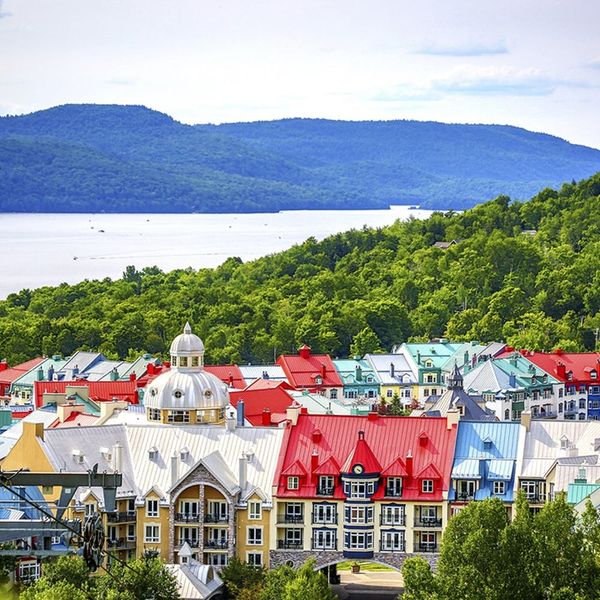 As summer begins to rear its head, that annual vacay is just around the corner. But where to?! If you’ve yet to plan anything, it’s not too late. Sure a trip to London or Paris might empty your bank account if you go during peak tourist season, but if you’re up for adventuring to somewhere a little less popular, it could be just as memorable AND probably about a million times less crowded (not to mention potentially less expensive). For some expert advice on which up-and-coming destinations to check out, we asked four female travel experts for their recommendations while at the 2016 Women’s Travel Fest in NYC.

Carol Cain of Girl Gone Travel says, “One of the things that I recently wrote about and am crossing my fingers to go to is Chile’s wine country. We talk a lot about wine country in California and France but Chilean wine is so amazing. They have a whole region dedicated to wine. Just like you would in Napa, they had different wines based on the region and it’s not always available in the states but it’s really great wine and it doesn’t get enough praise.”

Beauty expert and the founder of Passport 2 Pretty Kenecia Lashae tells us, “Last year I spend my whole year out of the country and when I told people I was from America they’re so excited and you’re like ‘Oh, really?’ So I want to call this year my American pretty tour because I’m taking more time to explore what we have here. New Orleans is one of my favorite cities in the whole country. It has that je ne sais quoi, that feel of France with really good food. But also explore Puerto Rico because it’s the Caribbean too and you don’t need a passport to go. It helps Americans travel more when they go to destinations like that. They don’t feel like they’re going too far away from home but they’re also appreciating and showing pride in their country.”

Stephanie Flor of Around the World Beauty says, “I think Tanzania is a great place for young travelers. Africa itself has some of the youngest entrepreneurs that are uprising. It’s actually really safe. I think for Americas tours specifically, when you go around Africa it just expands the mind. Tanzania is a place that has never been on the forefront for travel but is now becoming the newest places to visit.”

Shayla Martin, a freelance travel writer told us, “I recently went to Montreal and was obsessed with it. I think for Americans who want to go abroad but can’t afford it, Montreal is just like Paris. It feels so much like France. Everything from the little corner bakeries where you go in for their fresh bread to all the people speaking French… I remember calling my dad and telling him, ‘I’ve crossed the pond!”