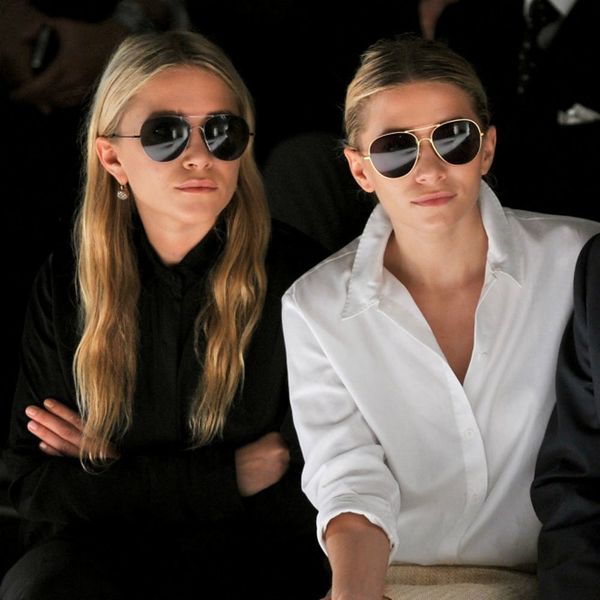 With season two of Fuller House right around the corner, we’re still lamenting the fact that Mary-Kate and Ashley Olsen have refused to appear on the show. Obviously the twins don’t need to appear, what with their millions of dollars, awards and general great life. While their absence was poked fun of during season one, the twins have been very clear that they have no desire to be on this newest incarnation, no matter how adorable we remember them being.

E! News has come up with a list of what they think the Olsens will need to appear on the show, and the list is absolutely hilarious. Big sunglasses, bowls of cigarettes and a contract that stipulates the sisters don’t ever have to smile on camera are on the list.

While it’s all for comedy, usually, the best stuff comes out of the saddest emotions. While we love Fuller House, it’s definitely lacking the Olsens in a big way. The sisters, however, are keeping super busy with their luxury fashion house, The Row, attending fashion shows and being married.

If that were your life, would you want to go back to your old job from when you were younger? We wouldn’t, so we get it when the Olsens say they don’t have any desire to participate in the show.

Are you excited for season two of Fuller House? Let us know @Britandco!