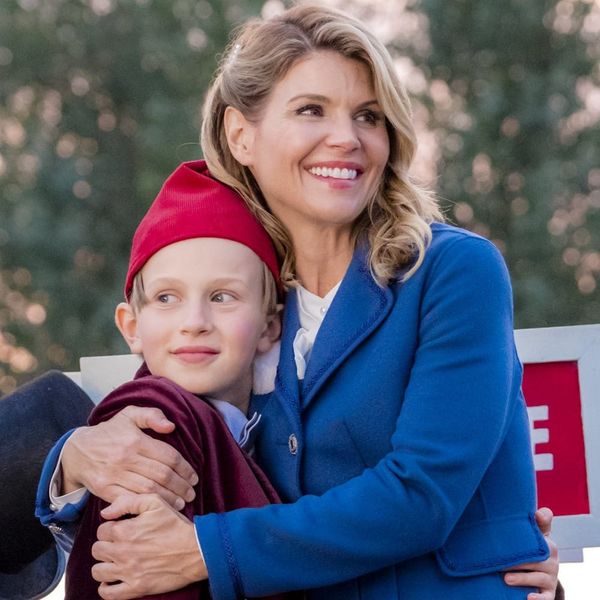 Christmas may be months away, but the end of 2018 is already looking jolly. Not only does Hallmark plan to debut a record number of holiday films this year, but according to Entertainment Weekly, one of those productions will be a new When Calls the Heart Christmas movie.

Lori Loughlin, Erin Krakow, Jack Wagner, Pascale Hutton, Kavan Smith, and Paul Greene will all appear in the film, which will follow season 5’s story and air before season 6 premieres in early 2019.

In the new movie, a group of orphans gets stuck in Hope Valley at Christmas, and Abigail (Loughlin) is determined to make sure that the children don’t miss a moment of the season’s magic. In February, Loughlin spoke to Us Weekly about her character’s strength and nurturing nature, saying, “I love that I’m telling a story about a woman who is a single working mom — raising a family, holding down a job, running her own business, being involved in the community politically with the other women.”

The new Christmas film will also see Elizabeth (Krakow) awaiting the arrival of her baby after — SPOILER — the death of Jack (Daniel Lissing).

Lissing won’t appear in the new When Calls the Heart holiday film, but he will be returning to the Hallmark Channel to star in his own seasonal movie, tentatively titled Kringles for Christmas.

Krakow, meanwhile, is taking on double duty this season, not only appearing in the 2018 When Calls the Heart movie, but also reuniting with Wendie Malick and Niall Matter for Marrying Father Christmas, the latest film in the trilogy based on the Robin Gunn Jones Father Christmas novels.

Are you excited for a new When Calls the Heart Christmas movie? Let us know @BritandCo!