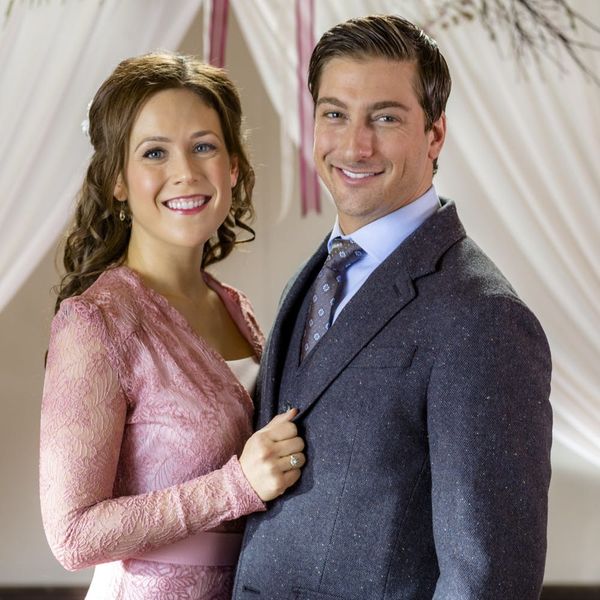 It’s always heartbreaking when beloved characters leave our favorite TV shows. Whether they’re written out thoughtfully or through a devastating death, it’s not easy to move on. Fans of Hallmark’s hit western drama When Calls the Heart are really feeling that right now, as the show just said goodbye to a longtime cast member. Warning: Spoilers ahead!

“I have no idea what the future holds for my career, but I’m excited to see what happens and I feel very lucky to have the support of the #hearties and @hallmarkchannel moving forward. #thankyouforeverything,” the actor wrote. He indicated that it had been a busy few days dealing with press over the surprise finale, and that he has already taken phone calls about work.

In an interview following the finale, the cast, including Lissing, Krakow, and Lori Loughlin, opened up about the finale, and why Lissner’s character was written out.

“First and foremost, I want to say to all of our fans that the three of us here are very good friends, and we all love each other and we support each other,” Loughlin said. “But we are actors. And actors have contracts, and sometimes contracts expire and you have a choice to make. You either renegotiate or you don’t, and Dan has chosen to move on. We respect that. No judgment, we love him, we wish him well, he’s still part of the Hallmark family.” She also shared that the show had considered writing Jack out in other ways, but that none of the options suited the story or characters properly.

In any case, Jack’s presence will certainly be felt in future episodes, even if he isn’t physically there. At the end of the finale on Sunday, Elizabeth revealed that she’s pregnant. It’s safe to say it’ll be an emotional season 6.

Were you shocked by Jack’s death on When Calls the Heart? Let us know @BritandCo!