Science Says *These* Are the Most Handsome Men in the World 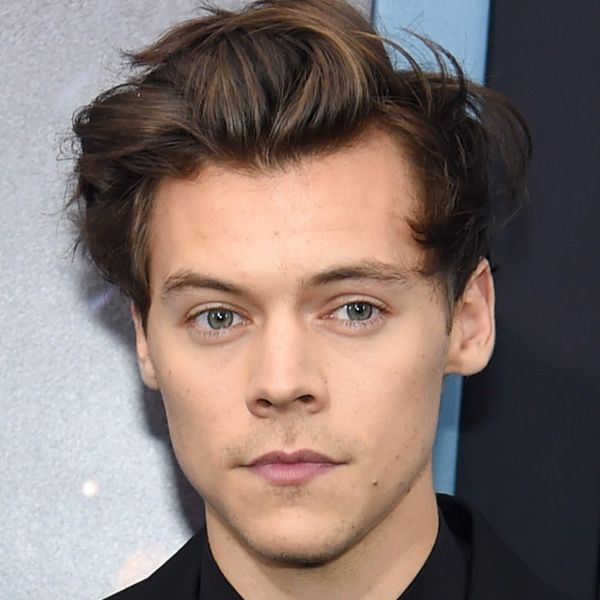 There are plenty of handsome fellas out there — one need only take a quick gander at Charli XCX’s latest music video, “Boys,” to start working up a sweat. According to a new report published by the Centre for Advanced Facial Cosmetic and Plastic Surgery, however, there are a few men whose physical features rise above all the rest.

Using an ancient Greek philosophy of beauty known as The Golden Ratio, or Phi, which measures facial symmetry by ratio as a quantifier of attractiveness, The Centre’s own Dr. Julian Silva is following up on last year’s report of the world’s most beautiful women with a ranking of the world’s most scientifically attractive men. “The Phi ratio of 1.618 has long been thought to hold the secret of beauty, and now with computer mapping, we can calculate how it applies to men,” Silva said of the study.

While none of the names on the list are terribly surprising — Ryan Gosling, David Beckham, and Brad Pitt are all in the running — some of them scored higher than others in certain areas.

Harry Styles, for instance, who came in at number four on the list, reportedly has the world’s most covetable eyes and chin, with the distance between his eyes divided by their length measuring in at 98.15 percent when compared to the “perfect” 1.618 ratio, and his chin coming in at 99.7 percent. David Beckham, by contrast, reportedly has the most enviable face shape, despite ranking one notch below Styles overall.

Coming in at the number one spot was George Clooney, a stat Silva said should be no surprise. “George Clooney has been feted as the world’s most beautiful man for decades — and it is great that his status has now been proved by science,” he said. He further explained Clooney’s frontrunner status, remarking, “He has beautiful facial symmetry and gets closer than any other man to having what the Greeks consider the perfect face. George had a near perfect ratio of nose to lip dimension of 99.6 percent, and his chin and eye spacing were almost perfect as well. Across the 12 key markers, he had the highest combined score.” Sounds like Amal’s one lucky lady!

Do you agree that these men are perfect specimens? Let us know over @BritandCo.

Nicole Briese
Nicole is the weekend editor for Brit + Co who loves bringing you all the latest buzz. When she's not busy typing away into the wee hours, you can usually find her canoodling with her fur babies, rooting around in a bookstore, or rocking out at a concert of some sort (Guns N' Roses forever!). Check out all her latest musings and past work at nicolebjean.com.
Beauty News