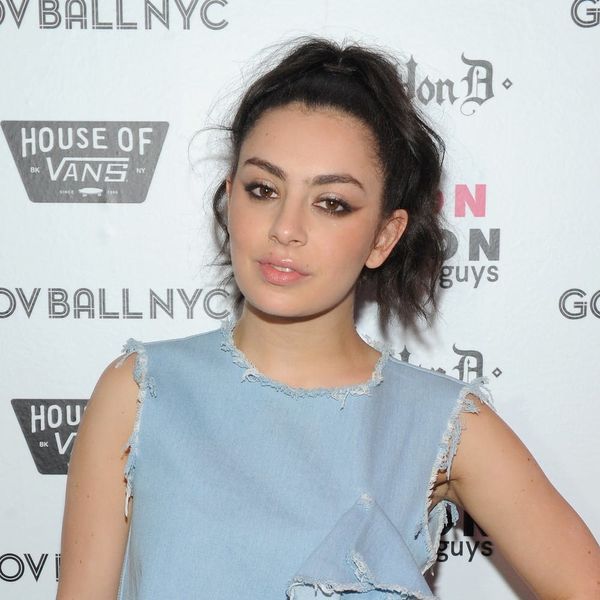 It’s been a pretty awesome week when it comes to music. Shania Twain is here to prove “Life’s About to Get Good” with her brand new video, and Kesha is showing us why it’s so important to “Learn to Let Go.” Charli XCX may have just topped them all, however, with her ode to “Boys,” which features a whole bunch of your favorite famous fellas doing the cutest and silliest things imaginable.

From the time Joe Jonas sits down in a robe with stacks of pancakes in front of him, and birthday candles in the pancakes to make things all the more festive, you know that you’re in for a visual treat.

Honestly, though, we had no idea just HOW great this vid would be.

Katy Perry’s ex Diplo playing with ALL of the puppies…

And yes, that IS also Khalid snuggling up to purple dogs.

It’s official: The thirst for these adorable fellas is REAL. Enjoy!

What is your absolutely favorite part of this adorably silly video? Let us know @BritandCo!