10 Shows and Movies Everyone Will Be Talking About on Monday 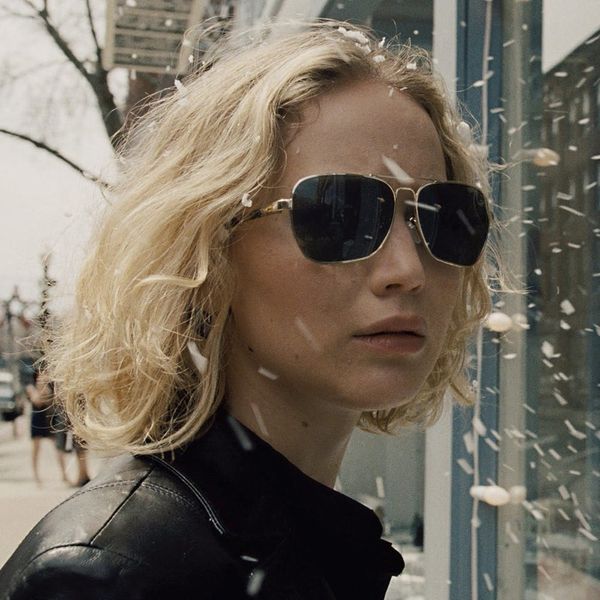 Well, it’s that time of year again: We are officially entering the fall premiere OMG-THERE-IS-SO-MUCH-TO-WATCH-HOW-DO-I-DO-IT-ALL season? Don’t freak out. Just breathe and leave it all to us. We’ve rounded up this week’s 10 must-see shows and movies that people will be talking about come Monday. Just scroll through, queue up and when people ask you how you became so well-informed about entertainment, just give us a shout-out.

1. Blue Velvet on Showtime: David Lynch’s classic about a young man whose world is turned upside down when he discovers a severed ear is a perfect gear-up into Halloween. It’s not suuuper scary, but it’s definitely creepy, and you will never forget that you saw it. (Photo via MGM)

2. Carrie on Hulu: Carrie is classic horror. For those who don’t know, this is the movie where Sissy Spacek plays that high school girl who ends up covered in pig’s blood at her prom. For those who do know it: It’s waiting for you on Hulu. (Photo via MGM)

WE’RE ALL TALKING ABOUT…

3. Divorce on HBO: This brand spankin’ new show is the first show that Sarah Jessica Parker has committed to since SATC. If you’re not already sold, the writing is on point, very funny and painfully emotional. Feel it all now on HBO. (Photo via HBO)

4. Insecure on HBO: This new HBO show explores the lives of two black BFFs in Los Angeles. It’s created by the woman who wrote The Misadventures of an Awkward Black Girl, so you know the show is not afraid to go anywhere, especially uncomfortable territory. (Photo via HBO)

5. Uproarious on Hulu: If you’re into stand-up comedy, you’re going to be into this new show from Fuse. Hosted by YouTube star Jimmy Tatro, stand-up comedians and Internet geeks alike come together for 20 solid minutes of laughter every Friday. (Photo via Fuse)

6. JT + the Tennessee Kids on Netflix: Can’t afford a ticket to a Justin Timberlake concert? No worries, us either. Instead we plan on just staying in and watching this behind-the-scenes look at a JT show for free. (Photo via Netflix)

7. Joy on HBO: Jennifer Lawrence earned an Oscar nomination for her role as a woman who rose to the top after inventing a self-wringing mop. The all-star cast also includes Robert De Niro, Bradley Cooper and Isabella Rossellini. (Photo via FOX Movies)

8. By the Sea on HBO: Mourn the death of Brangelina by watching this Jolie-directed film starring both members of the famous ex-couple. The story about a couple at a crossroads is even more powerful knowing that the actors split up after filming. (Photo via Universal Pictures)

10. The Dark Horse on Amazon: This powerful movie is based on the real-life story of Genesis Potini, a brilliant chess player with mental illness who teaches underprivileged children about chess and life. The highly acclaimed film made big splashes when it premiered in New Zealand two years ago, and now it’s finally being made available to American audiences. (Photo via Four Knights Film)