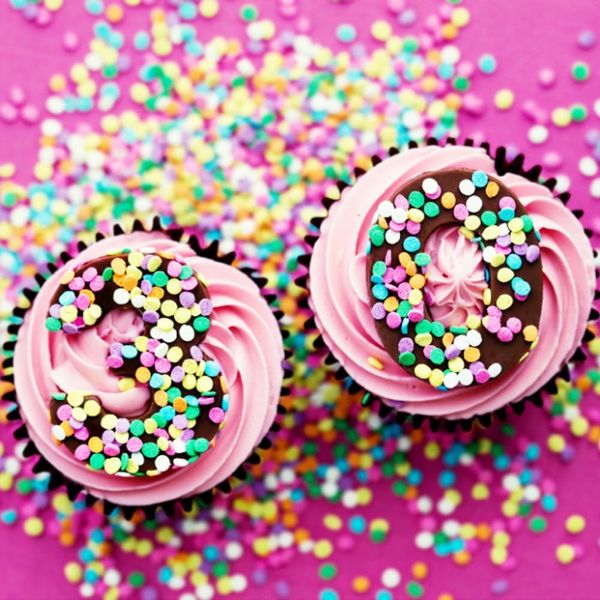 Jay Z might have been onto something when he sang prophetically “30 is the new 20,” but he was one year off, according to researchers at Melbourne’s Brotherhood of St Laurence. The researchers followed a group of people born in Melbourne in 1990 from the time they were babies, checking in with them every seven years. They discovered that, surprisingly, only 38 percent felt they had reached maturity at their 21st birthday. Another 13 percent strongly felt that they were not adults at 21. And the remaining 49 percent had no opinion. It’s not until the 30th birthday when we truly feel we have arrived at adulthood. We are maturing later and 30 is the new 21, is the researchers’ conclusion. So, in honor of being the youngest adults ever, let’s celebrate our late-onset adulthood with the ultimate 30th birthday party. Included are recipes for grownup stout cake, a balloon chandelier, mix-tape party ideas and even a “dirty 30” photo booth.

In fact, dirty 30 is a prevalent idea and you could build a whole party around just that theme and have fun. The Urban Dictionary defines the “dirty 30s” as the age at which single women without children realize that their biological clock is ticking and, as a consequence, may lower their standards … in order to find a mate.” Hah. We think it’s just that we’re in our sexual prime! Whatever the real meaning, the theme certainly can make for some drama in the photo booth.

We see a multitude of dirty-30-themed goodies on Etsy. But we could also DIY our own, for example making a chalk-paint banner like you see in these 30th birthday party decorations ideas. A variation on the theme. Think of the many fun words that rhyme with “thirty”. Flirty 30s. Birdie 30s. Squirty 30s. Wordy 30s. Perty 30’s (that’s, uh, like “pretty 30s” … if Billy Bob Thornton was saying it in Sling Blade — a totally scary but hilarious thought). Anyway, you get the idea. Now, time to get your make on.

Do you have a 30th birthday pic to share? Tag us on Instagram @britandco. Come on — you know you want to!

Sally Jones
Sally Jones is a writer and editor living in New York City. She has worked at many websites including iVillage, Ladies Home Journal, More, Parenting, Cosmopolitan, The Knot and YourTango, in jobs ranging from editor to COO. Renovation and interior design are her unhealthy obsessions hobbies. She has renovated every home she's lived in, including the rentals, and like... whoa, who does that? You can catch her at her blog Renov8or.
30th Birthday Party Ideas
Party
30th Birthday Party Ideas Birthday
More From Party