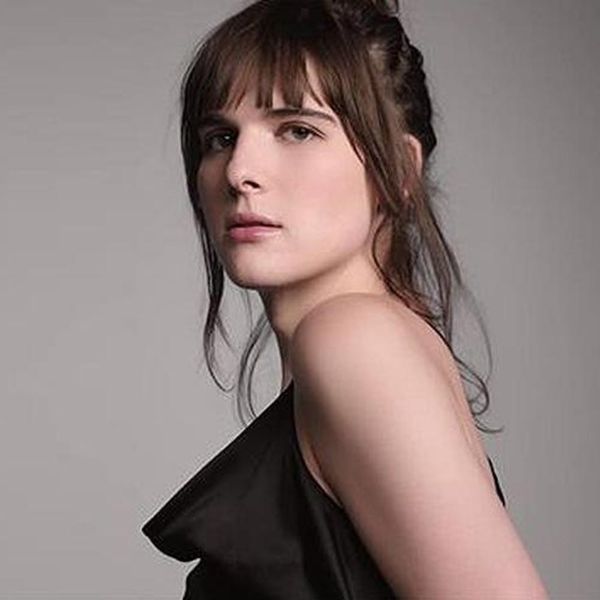 Over the past year we’ve seen a HUGE uptick in brands actively trying to be as inclusive as possible. Whether they’re focusing on representing sexuality, race or size, many brands have begun paying attention to representation in their ad campaigns. (Score!)

The latest to jump on board is L’Oréal. The company just released a brand-new ad featuring a host of celebrities alongside more unconventional models. In honor of the new move toward representing all different types of bodies, here are a few of the most recent significant campaigns in the inclusivity movement.

1. THINX: THINX’s ad campaign that came out last year was one of the first to feature a variety of ethnicities, body sizes and gender identities. The campaign came out, targeting not a specific gender but “people with periods.”

2017 you are off to an AMAZING START OMG! So excited to finally announce that I am part of the @maybelline #bigshotmascara campaign! Honestly I couldn't be more honored thrilled! Thank you to Maybelline for taking a chance on me! I look forward to working together so much more 😍😍😍 #Maybellinepartner #IworkedwithMaybellineOMG #pinchme #notthathardthough

2. Maybelline: The new year started with an unusual hire from Maybelline when the beauty company used Manny Gutierrez (aka Manny Mua) as the face of its new Big Shot Mascara.

I am so beyond excited and overwhelmed and happy and astonished and of course, SHOOK, to announce that I am the newest face of @covergirl. First ever male ambassador for the brand and I am so honored and excited to be working with such an iconic brand. I started my Instagram one year ago to inspire others and as an artistic outlet to challenge myself creatively. I truly hope that this shows that anyone and everyone can wear makeup and can do anything if you work hard. I can't wait to share with you all what we have in store, but trust me when I say it's gonna be real good. 😊💕 make sure you check out @covergirl's page for more info coming soon, and my new bff @katyperry as well for a cute pic! 😉 Thank you all so much. This would not be possible without all of you.

3. Covergirl: In October, Covergirl hired its first Coverboy. 17-year-old James Charles made history in a campaign alongside Katy Perry.

A natural beauty in #LouboutinCharme.

5. Christian Louboutin: It was only December 2015 when the luxury fashion house became the first to feature a plus-size model as the face of its beauty brand.

Which has been your favorite inclusive ad lately? Let us know @BritandCo!

Cailey Rizzo
Cailey is a junkie for all things pop culture. She studied journalism and English literature at SUNY Purchase, then continued studying French cinema and literature at Paris IV Sorbonne. She currently lives in New York where she can often be found singing '70s music at karaoke bars.
Body Positive
Beauty News
Body Positive