Adam Brody Auditioned for “Dawson’s Creek” and “Blue’s Clues” Before “The O.C.” 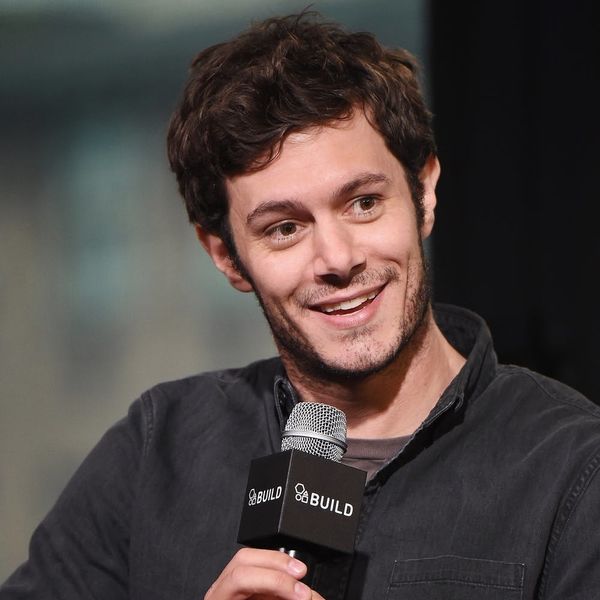 It’s always strange to find out which famous characters Hollywood celebs could have played, like when the folks behind Gossip Girl revealed that Jennifer Lawrence auditioned for Blake Lively’s star-making role as Serena van der Woodsen. Adam Brody had a similarly career-defining role in Seth Cohen on The O.C., but he might have had a very different life if he’d scored one of the gigs he auditioned for before that.

Chatting with Entertainment Tonight about his first few years in the industry, the 37-year-old revealed some of the shows he was called in for but didn’t get, saying, “I can’t remember specifically, but some very early ones — the Power Rangers maybe, definitely Dawson’s Creek. I read with Scott Speedman [who starred in Felicity] and I didn’t get it.”

You’re probably trying to imagine Brody as Dawson Leery or (more likely) Pacey Witter, but he says he wasn’t auditioning for one of the main parts. “It was later on. That was [one of] my first [auditions] — it felt like, ‘Whoa, this is a real TV show.'”

As wild as it might be to imagine Brody on Dawson’s Creek, it’s even stranger to imagine him on Blue’s Clues — which is a job he really wanted. “I would have killed for that role when I was 19, 20,” he recalled to ET of auditioning to be the host of the animated kids’ show about a little puppy who liked to set up simple mysteries for her friends. “I remember going, ‘This would be an alright life. This dog and me on this children’s show.'”

Alas, it wasn’t meant to be. Steve Burns scored the Blue’s Clues gig in 1996, and Brody went on to roles in Undressed,Growing Up Brady, and MTV’s Now What? — before eventually landing a life-changing gig on The O.C.

Asked to consider whether there might be an O.C. reunion or reboot on the horizon, Brody teased, “You know, for the right amount of money… I’ll do Blue’s Clues.”

Can you imagine Adam Brody on Dawson’s Creek or as Steve from Blue’s Clues? Let us know @BritandCo!