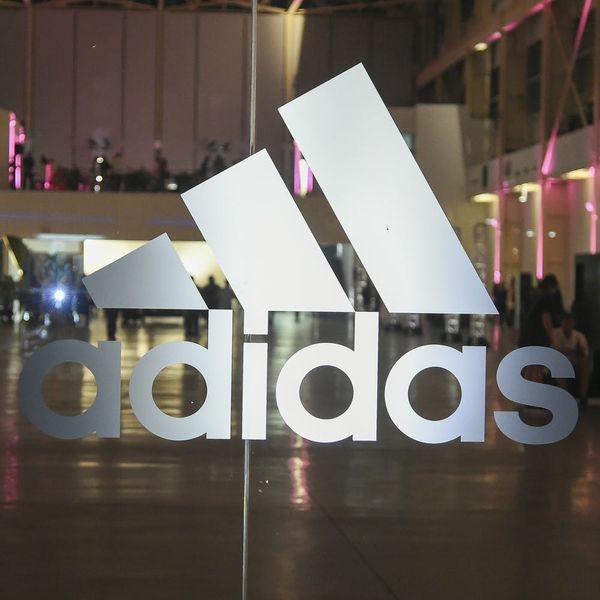 European sportswear giant Adidas announced Monday that the iconic three-stripe brand will be moving entirely to recycled plastics (that includes polyester!) by 2024, joining a host of other brands dedicated to reducing their carbon footprint and helping the environment.

Starting this year, the company is committing to reduce the use of “virgin” plastics in global offices, warehouses, retail locations and distribution centers by gradually replacing all new plastic goods with recycled options. The brand will also stop using new plastics in all their apparel. This is a big deal because plastics have been popular in sportswear for their versatility, lightweight fabrication, and longevity. According to the company, the move will help to reduce an estimated 40 tons of new plastic per year, and their 2019 collection will feature 41 percent recycled plastics.

The announcement follows the brand’s ongoing partnership with Parley For the Oceans to create a lightweight sneaker made entirely out of plastics intercepted before they’re able to reach the ocean. The company sold one million pairs of their upcycled Parleys in 2017, and hope to see five million sold by the end of 2018.

The move comes amid a global demand for less plastic usage, particularly in light of the environmental impact that plastics have had on our oceans. Reports indicate that by 2050, based on our current consumption of new plastics, there will be more plastic than fish in the world’s oceans, outweighing fish pound for pound.

Global use of plastic has increased 20-fold over the past 50 years and is expected to double again in the next 20 years. Although there are recycling programs in many countries, enough plastic ends up in waterways and oceans that the material is leeching toxic chemicals like Bisphenol-A (BPA) into water supplies. BPA has a number of health risks due to its potential for being an endocrine disruptor.