Alexis Bledel’s Next Role Is NOTHING like Gilmore Girls 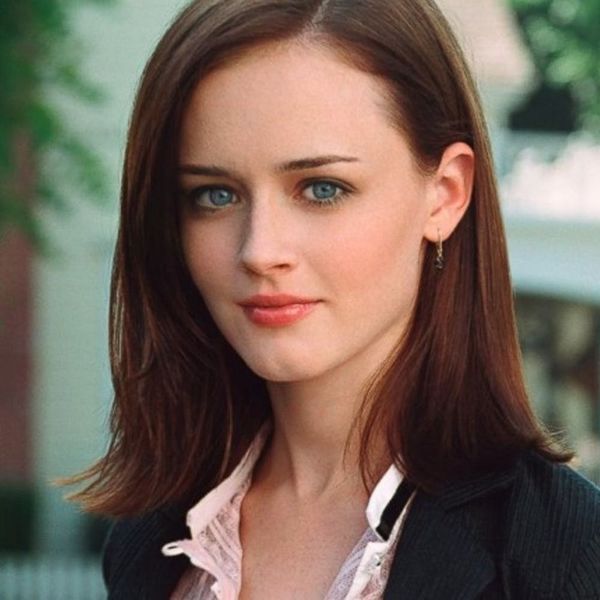 We may still be wrapped up in the dramatic cliff-hanger ending of Gilmore Girls: A Year in the Life, but one of its stars, Alexis Bledel, has already moved on to her next role — and it’s NOTHING like Rory Gilmore. Set to appear in Hulu’s new retelling of Margaret Atwood’s The Handmaid’s Tale, Alexis is about to appear in a way that you’ve never seen her before.

Starring Elisabeth Moss as Offred, the tale takes place in the dystopia of Gilead, where the few fertile women are forced into reproductive servitude. Alexis will play Ofglen, a handmaid and companion of the main character. First seemingly pious and a strict rule-follower, there is much more to this handmaiden than you could ever imagine.

And while we’re already thrilled by the fact that Elizabeth Moss and Alexis are on board, the rest of the team is just as wildly impressive. Those already confirmed include Joseph Fiennes, Chuck‘s Yvonne Strahovski, Orange Is the New Black‘s Samira Wiley and Madeline Brewer, The Mindy Project‘s Max Minghella and The Leftovers‘ Ann Dowd and O-T Fagbenle. Wowza.

Excited? Then be sure to catch the first 10-episode season of The Handmaid’s Tale on Wednesday, April 26 on Hulu.

What do you think about Alexis Bledel’s role in The Handmaid’s Tale? Tweet us @BritandCo!