Ariana Grande Reveals How Her Music Changed After the Manchester Bombing 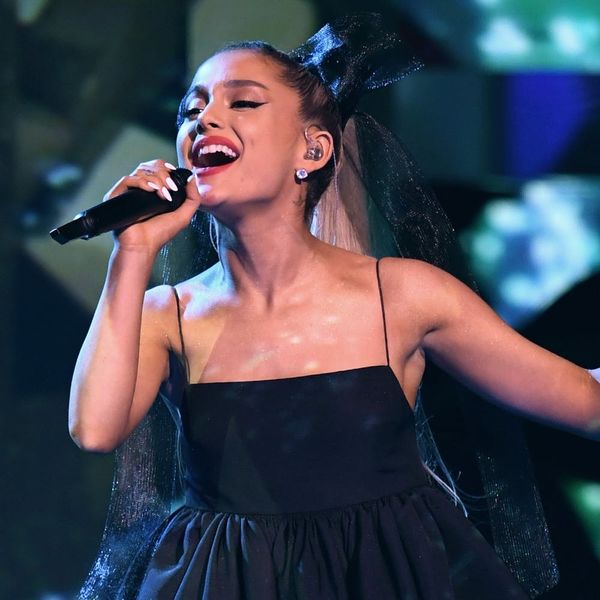 On May 23, 2017, 22 people were killed and many others injured during a bombing at an Ariana Grande concert in Manchester, England. Now, a year after the attack, the singer is opening up to The FADER about how the tragedy, and her fans’ response to it, changed her and her music.

“I guess I thought with time, and therapy, and writing, and pouring my heart out, and talking to my friends and family, that it would be easier to talk about, but it’s still so hard to find the words,” the “No Tears Left to Cry” performer admitted.

The support of her fans and the success of the One Love Manchester benefit concert last June have helped, though. “The fact that all of those people were able to turn something that represented the most heinous of humanity into something beautiful and unifying and loving is just wild,” she told The FADER.

That’s what Grande hopes to do with her new music, too. “I’ve always just been like a shiny, singing, 5-6-7-8, sexy-dance…sexy thing. But now it’s like, ‘Okay … issa bop — but issa message. Issa bop but also has chunks of my soul in it. Here you go. Also, I cried 10 hundred times in the session writing it for you. Here is my bleeding heart, and here is a trap beat behind it.’ There’s definitely some crying-on the-dance floor stuff on this one,” she said of how her upcoming album will be different from past records.

“I’ve never been this vulnerable to myself,” she continued. “I feel like I graduated almost. I feel like for a long time the songs were great, but they weren’t songs that made me feel something the way these songs do.”

Vulnerability can be scary, but Grande and her fans have created a safe space for it in the wake of the Manchester attack. “The thing that makes me feel okay with opening up and finally allowing myself to be vulnerable is that I know [my fans] feel the same feelings,” she explained to The FADER. “I’ve talked to them about it. I have fans that have become friends of mine. I have their numbers, and we talk all the time. I played [the song ‘Get Well Soon’] for them before I played it for my label. They were like, ‘Thank you,’ when they heard that one. It was so scary to do that, but to see them be like, ‘I get it, I feel that too’…”

You can check out Ariana Grande on the second of four covers for The FADER’s annual Summer Music issue, following SOB x RBE earlier this month. The print issue hits newsstands in June.