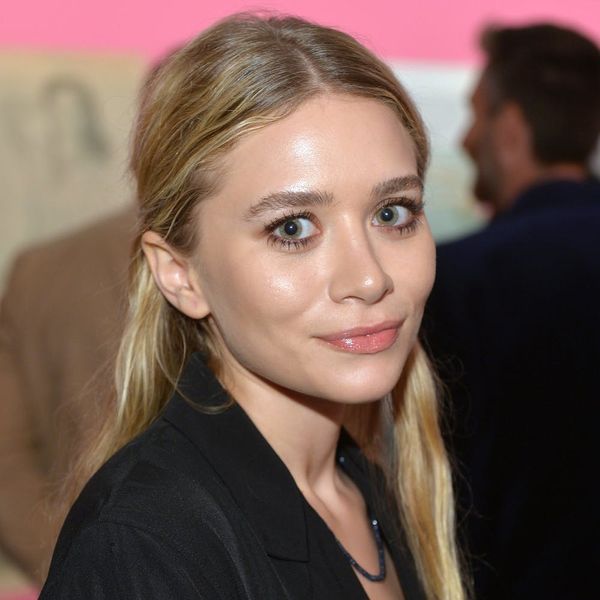 Ever since Netflix’s Fuller Housepremiered in early 2016, fans have hoped that Mary-Kate and Ashley Olsen would eventually reprise their role(s) as Michelle Tanner alongside the rest of their costars from the original ’90s series. Recently, the show’s creator admitted that he’s heard “no” so many times from the twins that he’s given up asking, so we’re not holding our breath for an on-screen reunion. Luckily for us, an IRL reunion happened between one of the Olsen twins and her TV dad this week, and it’s warming our nostalgic hearts in the best way.

On Tuesday, December 5, both Ashley Olsen and Bob Saget appeared at the Scleroderma Research Foundation’s 30th anniversary Cool Comedy Hot Cuisine event in New York, and they took a moment to pose for a pic together on the red carpet. Danny and Michelle Tanner, back together again!

Saget recently spoke out in defense of the Olsen twins’ reluctance to appear on the hit Netflix reboot, putting their decision into perspective.

It’s safe to say that whatever happens with Fuller House, the Olsen twins have the support of their TV dad.

How nostalgic does this pic make you? Tell us @BritandCo.