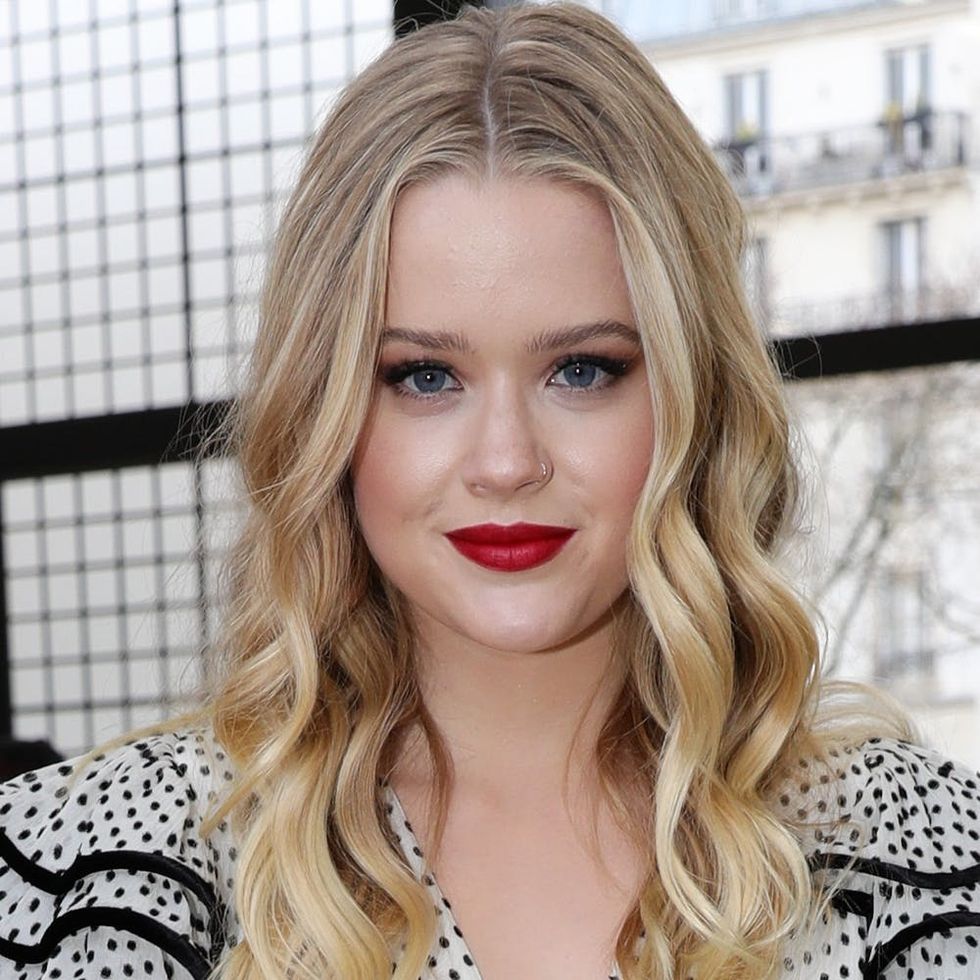 Between history-making actresses Oprah, Mindy Kaling, and Reese Witherspoon, there was plenty of star power on the red carpet for the European premiere of A Wrinkle in Time. But it was Witherspoon’s own daughter, Ava Phillippe, who stole the show. The 18-year-old stepped out for the event with a whole new look, officially bidding adieu to her flowing golden locks with a (gasp!) short blonde bob!

Phillippe was elegant as ever in a black and red striped Valentino frock and Stella McCartney heels, but it was her hair that had us doing a serious double take. Gone were the long curls, replaced instead by sleek, one-length tresses that just barely grazed her collarbone.

The teen made the decision in a moment of spontaneity, taking to Instagram Stories with a shot of her shorn ‘do and writing, “Spontaneously chopped! Thank you AJ @thechapelplace!”

Still, planned or otherwise, the move was a big one for the fashion model, whose looks — and hair! — have been compared to Witherspoon’s for years. While she’ll no doubt always resemble her mother, the transformative chop made for a bold statement of individuality, letting the world know, in no uncertain terms, that these women are NOT the same person.

What do you think of Ava’s new look? Sound off over @BritandCo.

Nicole Briese
Nicole is the weekend editor for Brit + Co who loves bringing you all the latest buzz. When she's not busy typing away into the wee hours, you can usually find her canoodling with her fur babies, rooting around in a bookstore, or rocking out at a concert of some sort (Guns N' Roses forever!). Check out all her latest musings and past work at nicolebjean.com.
Celebrity Hair
Hair
Celebrity HairHaircutsLookalikeReese Witherspoon