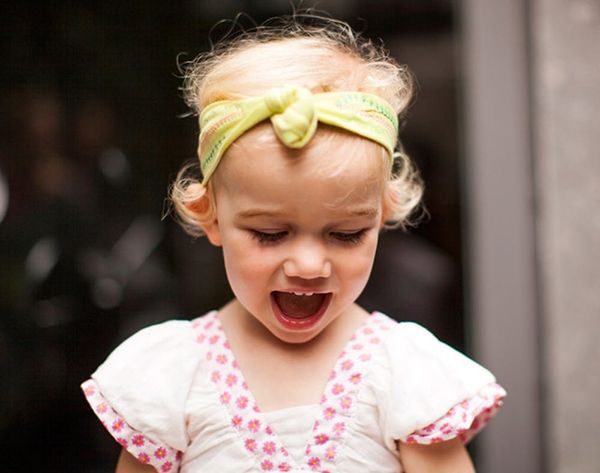 When it comes to baby names, there’s no magic formula to figuring out which one is going to be best for your little nugget. However, when it comes to baby name trending, the folks at Nameberry have it all figured out. Using data from the past decade, they crunched the numbers to figure out the baby names that are headed for the top of the charts. And now, we shall deliver their 10 boy names and 10 girl names that are on a hot streak to fill up cribs in 2015.

1. Violet: A classic with new life thanks to celebrity baby Violet Affleck.

2. Stella: It means star, and it’s rising to the top like a shooting star.

3. Adeline: Aw, cute. Addy was for sure our favorite American Girl Doll.

4. Lila: All kinds of names like Layla, Leila and Laila are growing in popularity, but Lila stands out. We kind of wonder if it has to do with Friday Night Lights… any thoughts?

5. Juliet: This sleeper name has actually been on the charts every year since 1880, but it’s finally taking off right now. Nameberry says it’s likely to enter the Top 50 within a few years.

6. Beatrice: We love you, Bea Arthur.

7. Elsa: Disney’s Frozen is propelling Elsa to the top of the charts in the U.S., though the popularity of the name has been fairly steady in Europe. It’s #61 in Spain and #3 in Sweden.

8. Cora: It’s seriously incredible how many of these names are resurrected thanks to on-screen characters… like, Lady Cora Crawley.

9. Aurora: Surprisingly, Aurora has been in the Top 1000 names for a very long time, but the goddess of dawn is taking its turn at #145 right now.

10. Ivy: Ivy had been growing in popularity like a weed for a while before Beyoncé and Jay Z catapulted the name forward after their daughter Blue Ivy was born.

2. Emmett: Following in the footsteps of its popular sister names like Emma and Emily, Emmett is very quickly rising to the top thanks to… well, in part, Twilight.

3. Silas: Thanks to Weeds and The Da Vinci Code, this oldie-but-goodie name is back.

4. Hudson: This boy pretty much sounds like a celebrity already.

5. Asher: This one too. Instant celebrity baby.

6. August: Could this be attributed to The Fault In Our Stars? Maybe.

7. Declan: Another Irish boy name that’s caught the eye of many American parents.

8. Jasper: For girls, we’ve got Ruby and Opal, but Jasper is the only widely used gem-name for guys.

9. Ezra: Along with other biblical names like Asher and Silas, Ezra is definitely up and coming. Nameberry thinks it might even reach the very top of the list in the coming years.

10. Sawyer: Go with the middle name Tom and really blow some minds.

Expecting next year? Do you have one of these names in mind or have another cute one you want to share? Let us know in the comments!

Annie D'Souza
Annie is the founding father and editor-in-chief of The Midwestival and a long-time jean-on-jean enthusiast.
Baby Names