This Is Mathematically THE Best Age to Get Married 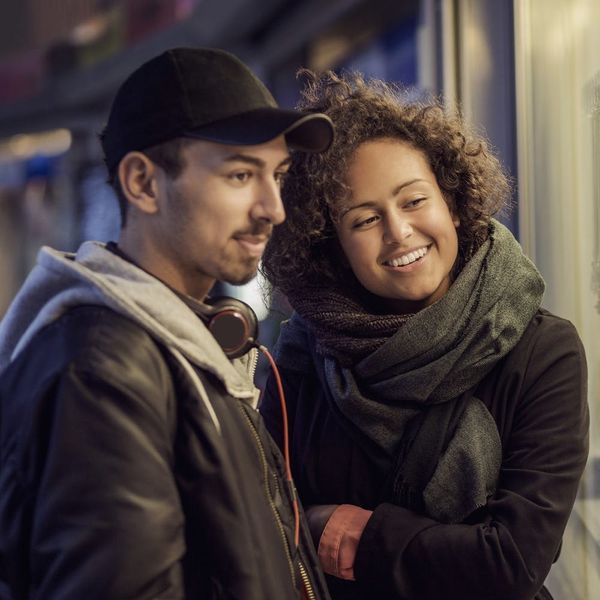 Everyone is always trying to find the secret to a successful lasting marriage. A previous study from the Institute of Family Studies reported that the ideal age range for getting hitched was 25-32, based on divorce rates, with 32 being the sweet spot. At that age, there is only a 14 percent risk of divorce, considerably lower than the average US divorce rate, which is anywhere around 30-40 percent depending on what study you read. A new estimate puts the best age to get married age much lower, and it’s not based on divorce rates… instead, it’s based on math.

Journalist Brian Christian and cognitive scientist Tom Griffiths, coauthors of Algorithms to Live By: The Computer Science of Human Decisions, came up with a scientific way to determine at what point you’ve waited long enough but not too long to find The One.

That balance point is based on the 37 Percent Rule, which states that when you have a lot of options and limited time (hello, biological clocks), you will make the best choice after looking at 37 percent of your total candidates. So in dating terms, you’d reject the first 37 percent of the potential baes in your life and then settle down with the next person who is better than any of your past S.O.’s. Using a “looking for love” range of 18-40, that puts the ideal marriage age at 26.

Now before you start firing up all your dating apps, consider that the 37 Percent Rule has a lot of assumptions: For example, that the first person you date is not your soulmate (high school sweethearts may beg to differ); that you would have a relatively steady, evenly paced dating life across those 22 years (no dry spells or binge-dating or wooing outside that range); and that Mr. 37 percent is leaps and bounds better than, say, Mr. 48 percent. It also presumes that single people are rational in evaluating potential soul mates, which, anyone who’s ever been sexted or breadcrumbed can tell you, is not always (i.e., almost never) the case.

In the end, no amount of math should dictate if and when you do choose to take a trip down the aisle. But the 37 Percent Rule does provide an interesting idea about how people can make somewhat educated guesses about that crazy little thing called love. Plus, it shows that even though there are plenty of fish in the sea, you don’t have to date all of them.

What do you think of the 37 Percent Rule? Let us know @BritandCo!